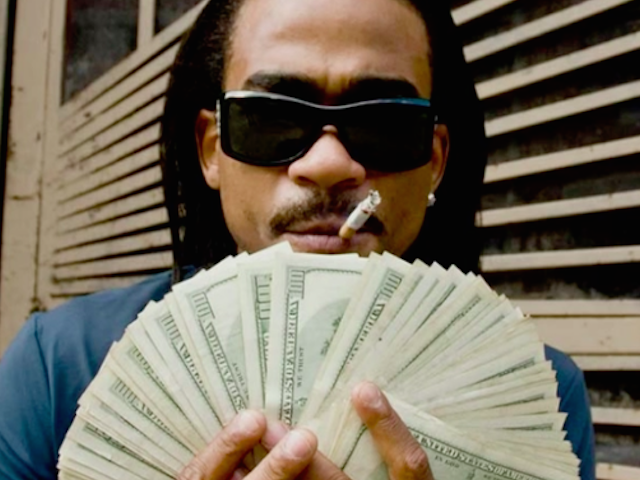 Bad Boy’s French Montana is keeping fans alerted on the status of longtime pal Max B. The hip-hop heavyweight has shared a personal message from the Wave God.

Going into the weekend, French released a clip of Max speaking from jail about his long-awaited return to music-making.

“I would love to produce an entire project for Max B. I understand his demeanor. We had a long talk, actually. He was back and forth between court [in 2009] and had a very long conversation. I just told him I’m afraid for him, I’ll look out for him as much as I can but this is a matter of responsibility. He understood and I was like, “Yo, if there’s anything I can do for you, I got you. But you have to be responsible for your actions.” That’s not to say I believe he’s guilty but sometimes when you’re in a predicament where the people around you aren’t doing the most positive things, you get drawn into it simply to show support.” (SOHH)