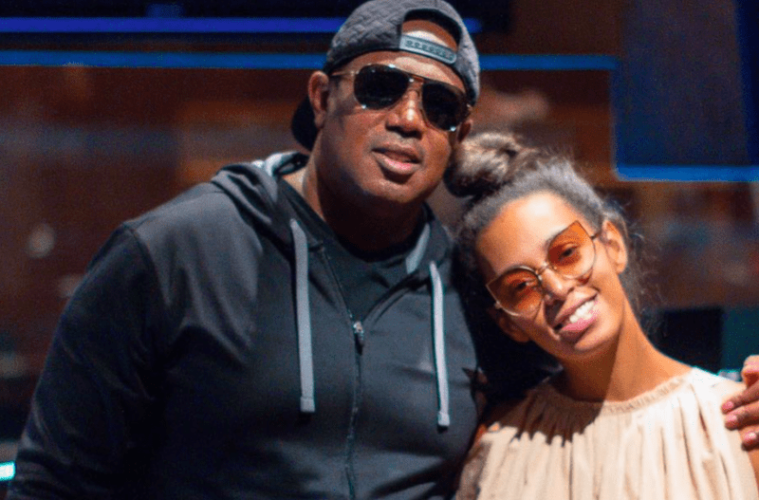 No Limit Records founder Master P has an opinion on the Lil Wayne and Baby beef. The music mogul has weighed-in on the highly-publicized Cash Money dispute.

In a new interview, the Louisiana native predicted both sides would eventually reach an agreement.

“I think they’re eventually going to work it out because they’re hurting theyself,” he says. “They both losing money. I think Lil Wayne is probably one of the biggest artists in the world. Nobody’s gonna be able to take that away from him. I think that Baby built something from Louisiana and people got to respect that. Together they made something powerful. Now they just gotta figure out how to go separate ways with it. I’ve been working with Lil Wayne. I’ve got another record with him. Shout out to little homie. I definitely want to see him win.” (HHDX)

He tells TMZ, “Where [Wayne] is weak, I am strong. He has gained an ally, and together we will get back all money owed to him and my son off the Drake albums.” If you didn’t know … his son, Jas Prince, discovered Drake and set him up with Weezy and Young Money. James adds, “I witnessed the hard work that went into Drake’s career and for Cash Money to try and take something that isn’t theirs to take, does not sit well with me and family around the world.” (TMZ)

This week, Wayne responded to backlash he received for discussing his YMCMB issues on Fox Sports 1’s “Undisputed” sports show.

Earlier in the week, Lil Wayne publicly spoke out on his Cash Money battle.

“This was a tweet off of an argument,” Wayne said. “This was a tweet after an argument. Yeah, yeah, I’m a Libra. We’re known to, cliché, known to not hold back our emotions – we’re the only zodiac sign without a heart or soul – I was at my tipping point [because of] an argument over what’s going on. … This is business – when business is involved, I have a family, I have kids. I have a mother. We got bills.” (“Undisputed”)