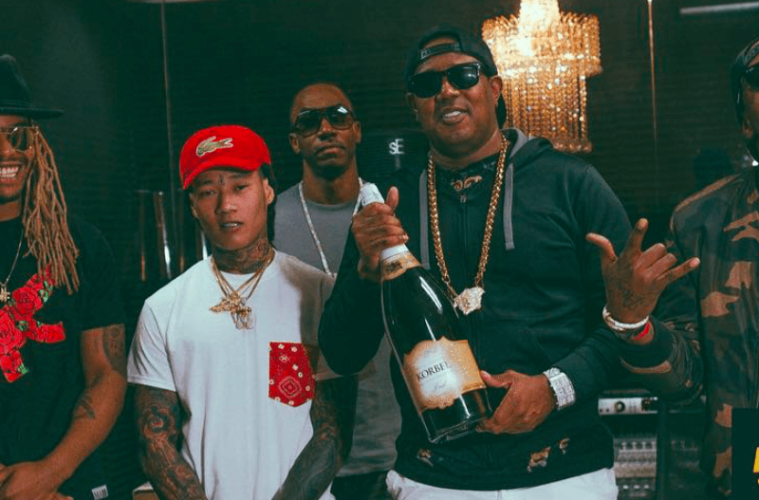 Master P Bows Down To The 6 God: “I’m Spinning A Lot Of Drake Right Now”

No Limit Records founder Master P knows good music when he hears it. The hip-hop mogul has dished out what rap stars are getting ample attention in his music playlists.

In a new interview, Percy Miller co-signed everyone from Drake to Gucci Mane for keeping his attention.

“My favorite song right now? I’m spinning a lot of the Drake, I’m spinning a lot of the new Gucci Mane, Chance The Rapper… it’s so many great projects out right now. I’m a fan of the new generation of music because I feel like everybody got their verse and their time. Maybe people didn’t understand us in our time and we was able to make history and sell 75 million records but this generation, man, I feel like they’re creative, they’re finding ways to make money off of social media, so I’m a fan of a lot of what I’m hearing. You turn the radio on and there’s so many good songs. I don’t wanna just name one record that I’m a fan of… there’s a lot of great songs, especially I can’t forget Kendrick Lamar, man. I’m a big fan of Kendrick Lamar. And also Lil Wayne too. Lil Wayne is about to get a second life at music. All you gotta do is keep working hard.” (Complex)

Check out the @revolttv clip on @saintrecords , Solange is a real hustler & definitely got hot music.

“Big fan of Future, man,” Nas said in an interview when asked if he digs the Atlanta hitmaker. “He’s pushing flows forward. He’s speaking about this generation and what’s going on. That’s a great place to be and what I respect about him.” (Complex)