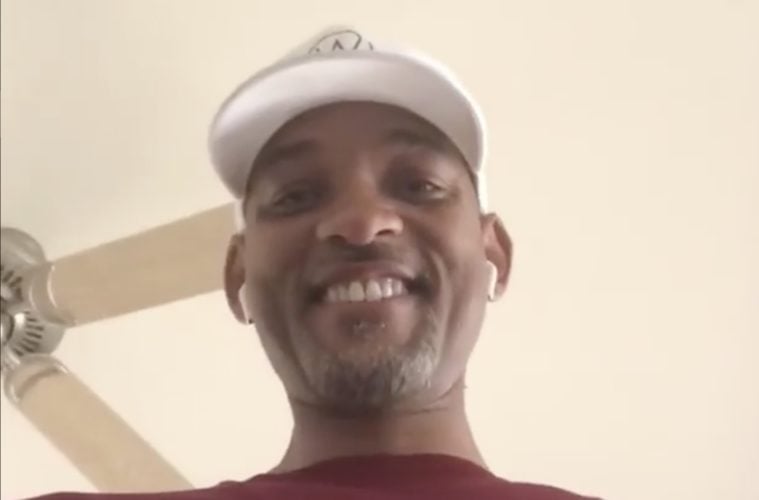 Hollywood stars Martin Lawrence and Will Smith are finally coming back to the big screen – together. The duo’s long-awaited Bad Boys for Life movie now has a release date.

According to reports, the highly-anticipated action-packed movie is expected to hit theaters in 2020.

Last month, Will Smith hinted at his interest in getting back to the big screen with Lawrence.

Sony is still nailing down a production start date, hence it would never be ready by next summer for its June 2 date. No problem for the Culver City studio as the four-day Martin Luther King Jr. weekend of January 12, 2018, will do just fine. In its new spot, Bad Boys for Life will go up against 20th Century Fox’s Maze Runner: The Death Cure and Paramount animated feature Sherlock Gnomes. (Deadline)