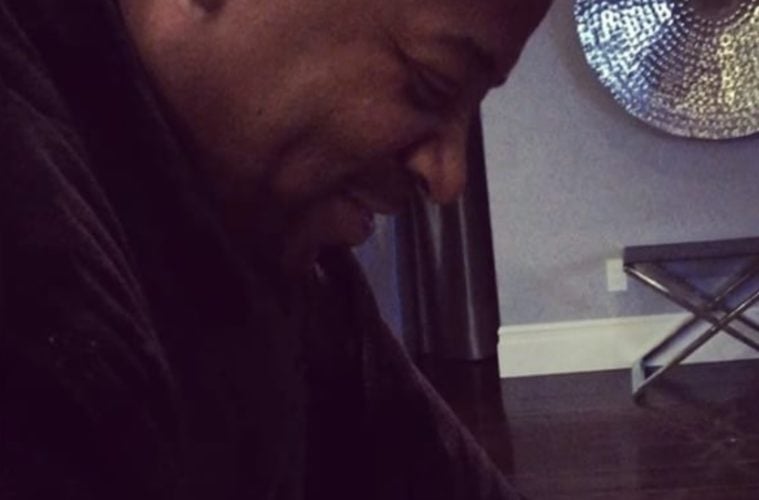 Martin Lawrence Announces Wait Is Finally Over: “It’s Official. Bad Boys For Life. We Back”

Last night, Marty hit up Instagram to break the news to followers.

Back in May, reports developed about Bad Boys for Life arriving in theaters next year.

Weeks prior, Bad Boys star Will Smith hinted at his interest in getting back to the big screen with Lawrence.