Messy Monday. We’re all over the place today so why not get things going with a certain married NBA star sparking rumors with Amber Rose? Speaking of stars, is Kid Cudi breaking new ground by playing a gay man in a new movie? With rap artists still on your mind, are we going to see Nicki Minaj and Lil Wayne in Arizona soon? All this coming up in SOHH Whatcha Think.

Is Dwyane Wade trying to put his marriage on the rocks already? There’s nothing that screams gossip more than when celebrities follow one-another on social media. Necole Bitchie is on it: 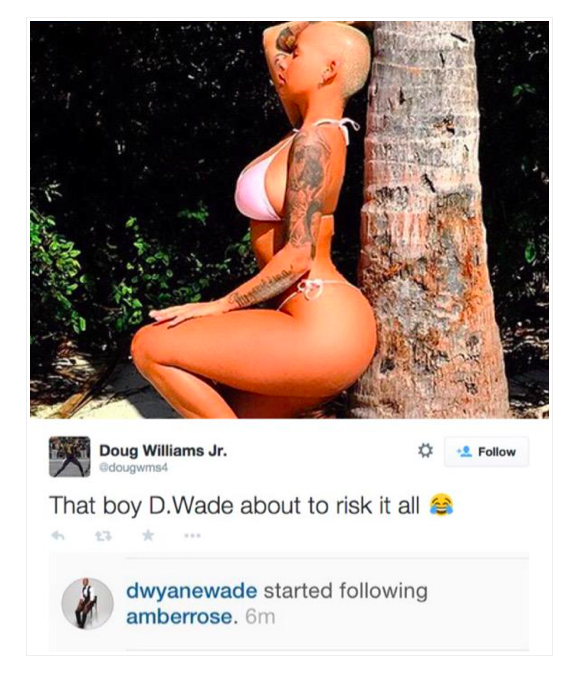 Can we just say they’re friends or is something else brewing? #SOHHWhatchaThink?

Is Kid Cudi trying to take the hip-hop world to a new plateau by taking on the role of a gay man in a new film called James White? Billboard has his comments: 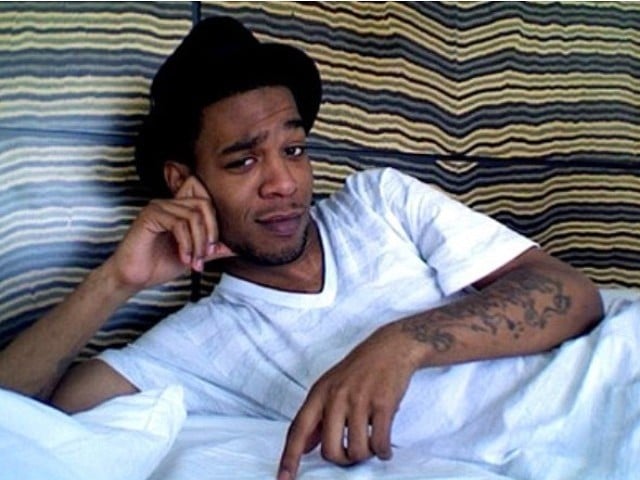 Surprisingly, Cudi didn’t find out the scenes had been cut until the premiere — but he seemed to take it in good stride. “I’m mad [Mond] cut out my kissing scenes with David,” Cudi said with a wry smile during an audience Q&A session after the film. “We made out so many times — and it was so good! That’s my only gripe.” (Billboard)

There’s some great quotes in here, so make sure to read the actual article. Is Cudi doing groundbreaking things? #SOHHWhatchaThink?

Will next Sunday’s Super Bowl be the greatest ever? That’s hard to say but it looks like Nicki Minaj and Lil Wayne will be in Arizona for the festivities. AZ Central has the info: 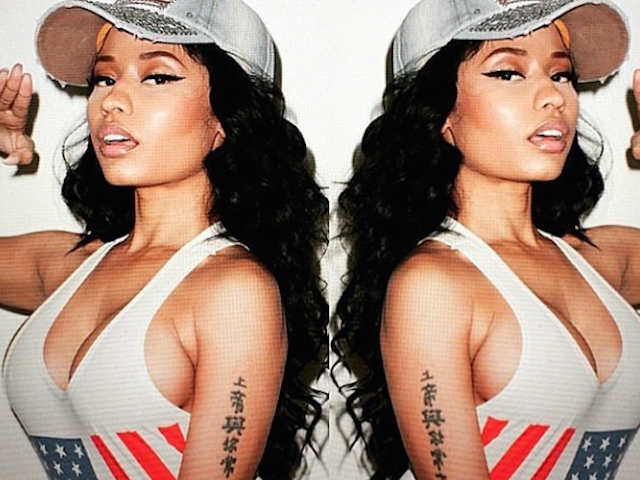 Waka Flocka Flame and Rayven Justice will also be on hand with DJs Don Cannon and DJ Whoo Kid with hosts Nigel Talley and Rita Lee.

Is this going to make you travel out to Arizona? #SOHHWhatchaThink?