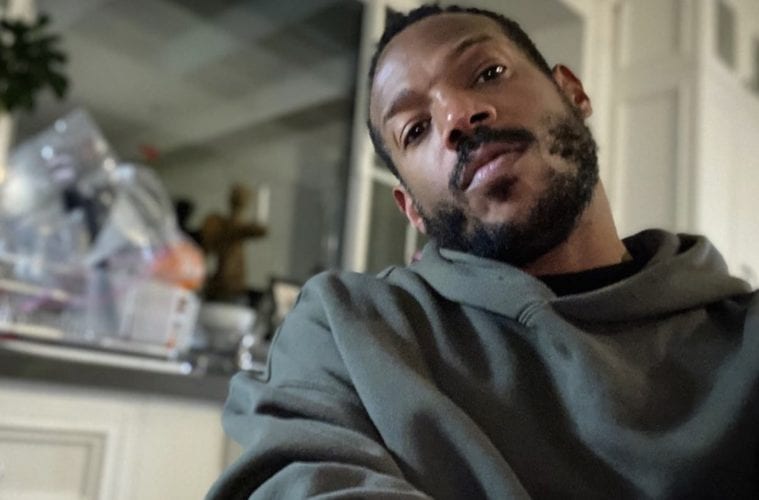 Marlon Wayans Puts Kanye West Up On Michael Jordan’s Level In The Worst Way: “This S**t Should Replace The Jordan Cry Meme”

Heading into Thursday, Marlon went to Instagram with some pure digital savagery. Wayans joked about how Yeezy’s non-stop tears could be an easy update to the MJ crying meme.

“… i just want to say i that i think we should replace the crying #michaeljordan with the crying #kanyewest in all fairness he’s actually Gilbert gifted. There’s a fine line between insanity and genius. Yes he dips between the two and blends them both but i know insanity and he’s done a good job with allowing his creativity to be an outlet for his insanity. We often overlook mental illness. We shouldn’t every family got at least one. Don’t turn your back on it. I know that my gift of comedy is me dealing with my own insanity. So with that said… this sh*t should replace the Jordan cry meme. G’night #prayforye” -Marlon Wayans’ Instagram

On Wednesday, West’s wife Kim Kardashian went to her Instagram Story and dished out a must-read statement. Kim referenced Kanye’s publicized bi-polar condition and appeared to remain loyal to their marriage following Sunday’s outburst and his random Twitter rants.