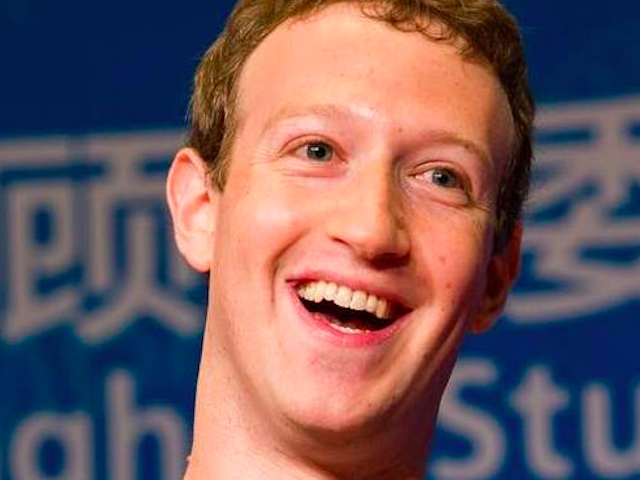 Facebook head Mark Zuckerberg is making headlines this week for addressing an issue with his employees crossing out Black Lives Matter on a signature wall.

According to reports, Zuckerberg issued a statement to his entire staff about the matter this week.

In a private memo posted on a company announcement page for employees only, Mark Zuckerberg acknowledged that employees have been scratching out “black lives matter” (sic) and writing “all lives matter” on the company’s famous signature wall. The company, whose staff is only 2 percent black, is facing the issue head on. (Gizmondo)

Check out Mark Zuckerberg’s alleged post on the next page… 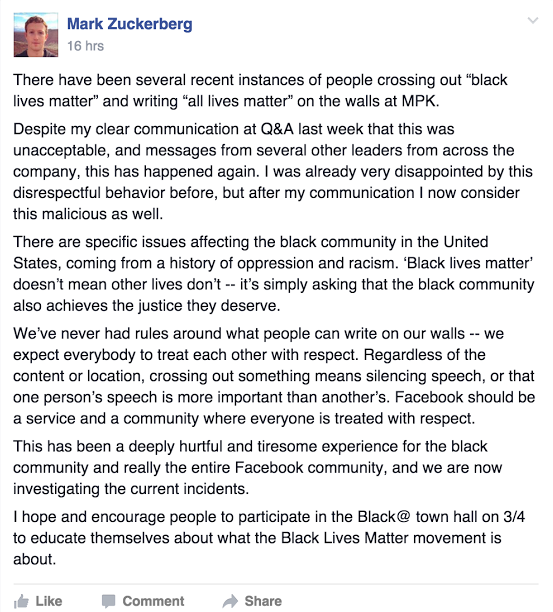 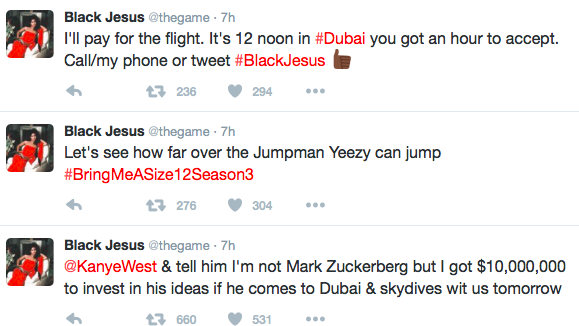 Earlier this month, Kanye came clean on why he needed financial support for his pricey ideas. 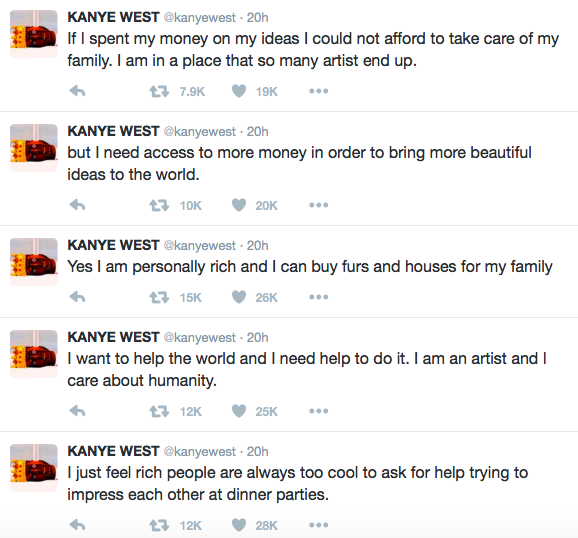 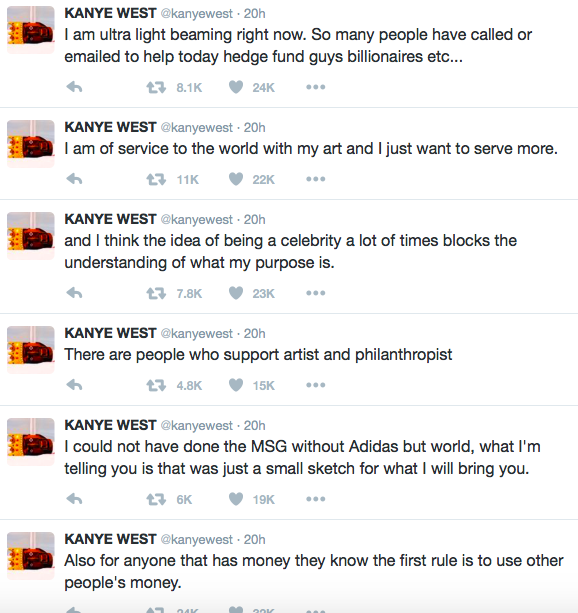 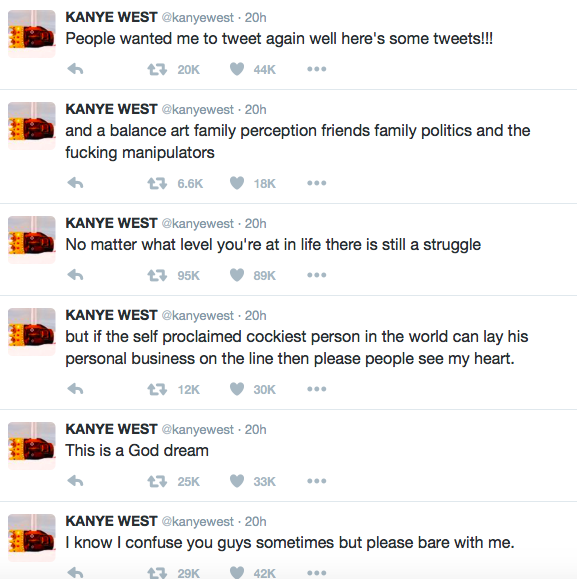 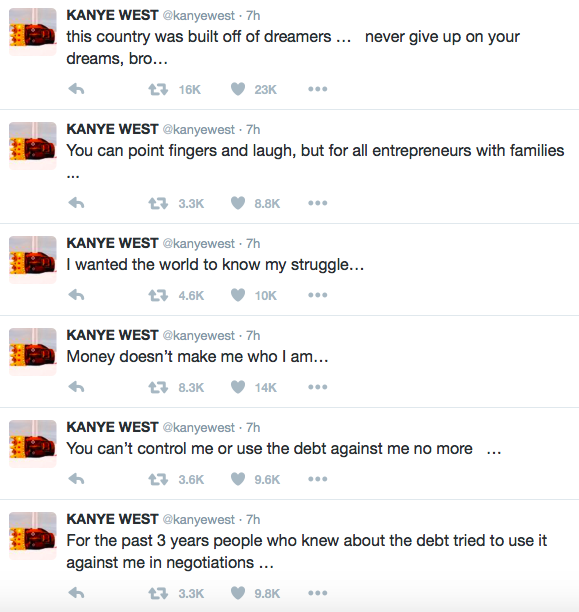 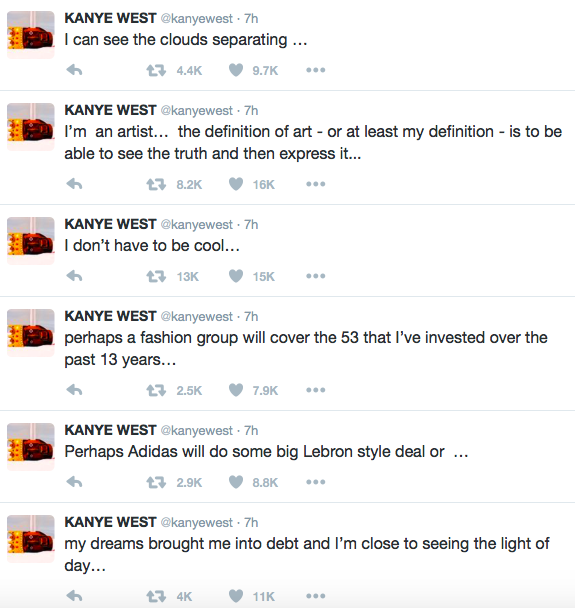 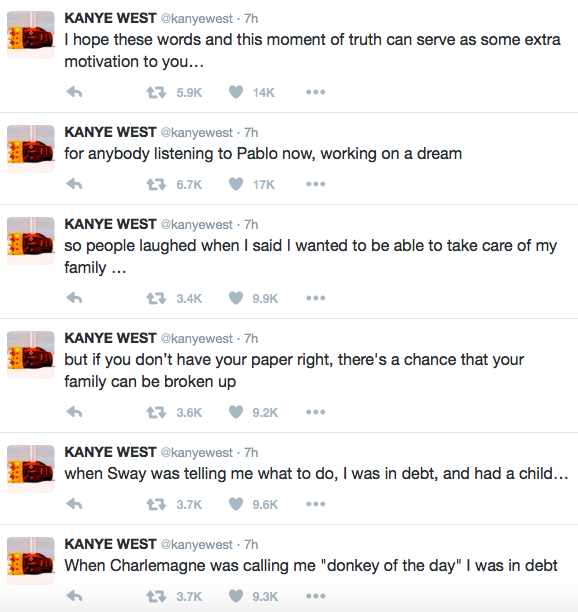 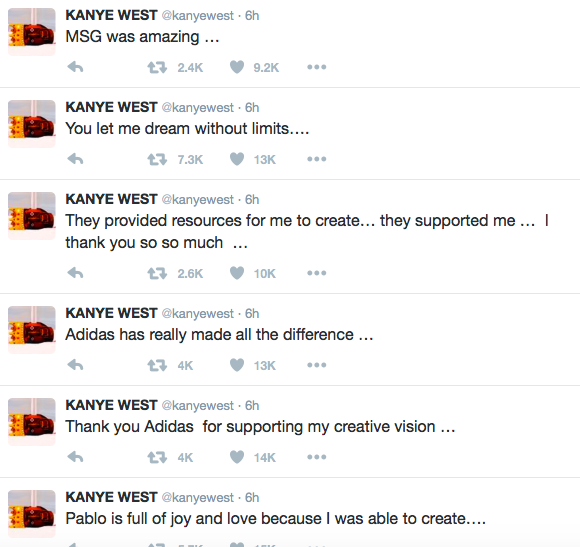 Kanye went into a lengthy explanation for why he wanted a $1 billion investment from Mark Zuckerberg earlier this month. 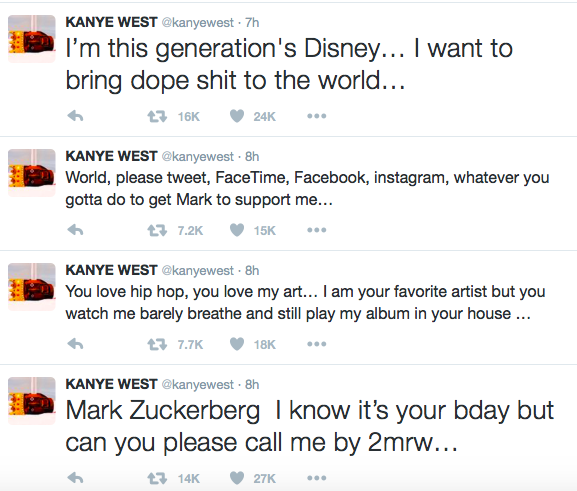 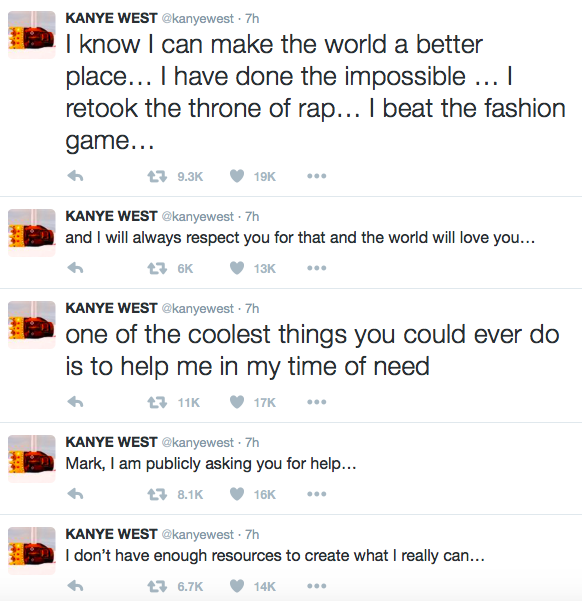 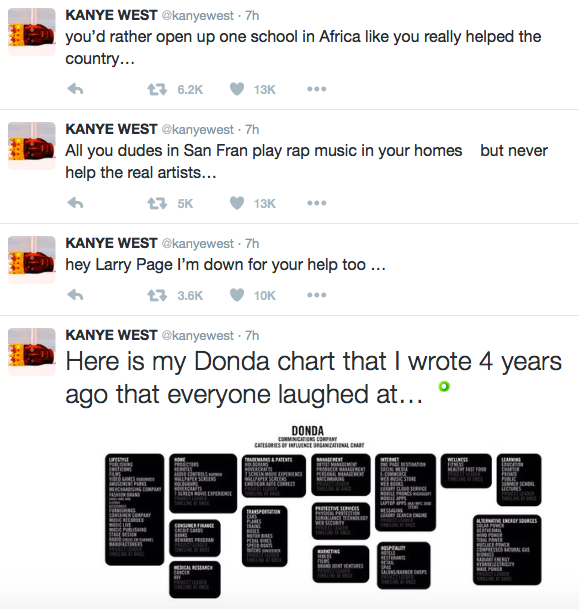 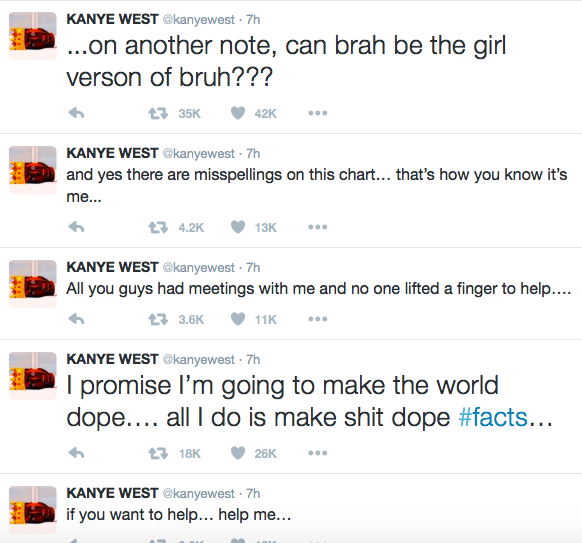