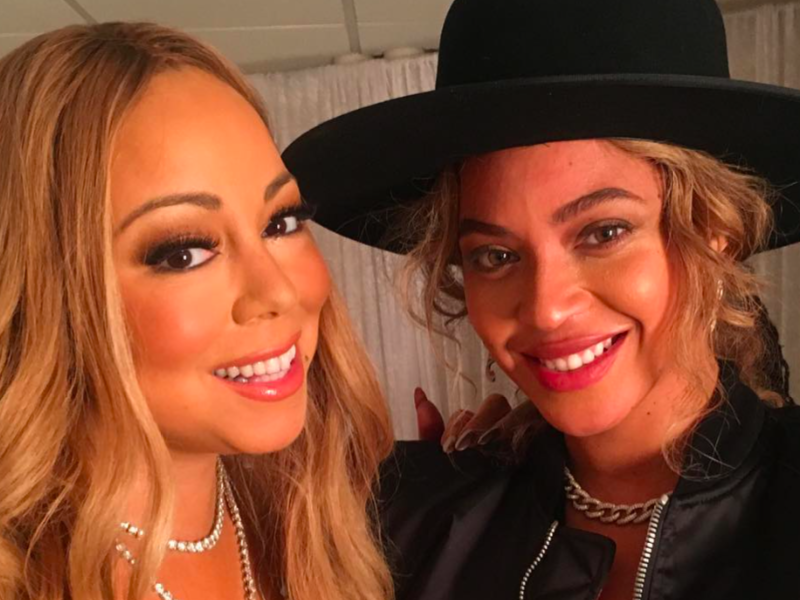 R&B singer Mariah Carey is ready to take some serious legal action against a former personal assistant she hired. New reports claim an ex-employee secretly recorded her doing embarrassing things and threatened to release the clips unless Carey paid $8 million.

According to reports, Carey filed a lawsuit against Lianna Azarian nearly four years after hiring her as an executive assistant.

Mariah claims it wasn’t long before Azarian went to town with her credit card, buying personal stuff and also claiming to retailers she was buying things for Mariah, trading the singer’s goodwill to get deep discounts. Carey says unbeknownst to her, Azarian was secretly filming her “personal activities” … which would be “embarrassing,” and extremely damaging both personally and professionally if revealed. (TMZ)

Mariah claims Lianna ultimately promised to sell the footage if she received the pink slip.

Carey claims she was paying Azarian as much as $327,000 a year, but ended up firing her in November 2017, and that’s when she claims the blackmail began. Carey says Azarian demanded $8 million and if she didn’t get it she’d release videos and other damaging information. The lawsuit does not say what’s on the videos … although some are described as “intimate.” (TMZ)

Earlier this month, Carey made jaws drop by unloading a slew of bikini pics.