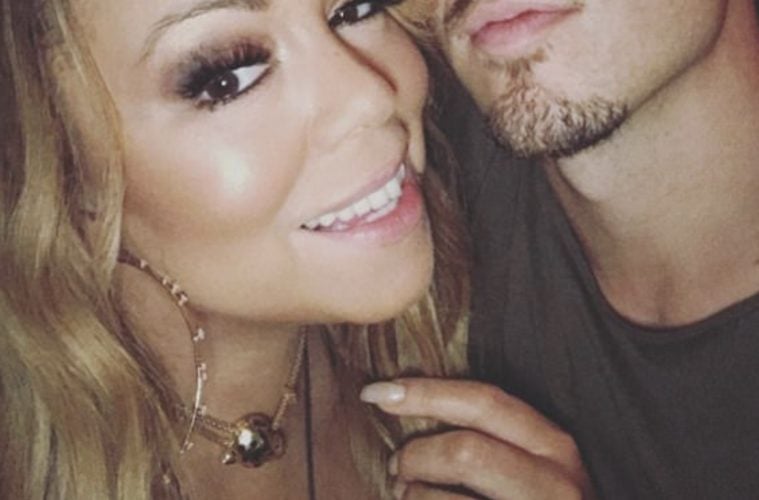 Mariah Carey Can’t Believe She’s Made Hall Of Fame History: “Still Reveling In The News Of Getting Inducted”

R&B singer Mariah Carey is feeling the love. The veteran crooner has reacted to landing in the Songwriters Hall of Fame with some of the biggest names in the music biz.

Big Facts: This week, Carey went to Instagram to geek out over the career milestone.

High-Key Details: A few days ago, Carey shared her initial reaction to the achievement.

Before You Go: In addition to Carey, iconic musicians including The Isley Brothers are also being inducted.

The Songwriters Hall of Fame 2020 inductees have been announced. Mariah Carey, Chad Hugo & Pharrell (the Neptunes), the Isley Brothers, Eurythmics, producer Rick Nowels, Steve Miller, and Motown songwriter Mickey Stevenson are among this year’s class of artists and songwriters, who will be officially inducted on June 11 during a ceremony at the Marriott Marquis Hotel in New York City. (Pitchfork)