According to reports, the unnamed man provides ample commentary while showing off the last shows and even exposes his face.

If this whole scenario isn’t crazy enough, the ‘cammer’ polishes off his virtuoso performance by turning the ‘cam’ phone around and recording his own face for several seconds. To save his embarrassment we won’t publish an image here but needless to say, he is extremely easy to identify, as is his Facebook page, where the content seems to have first appeared. (Torrent Freak)

Earlier in the day, buzz developed about “Power” suffering a massive leak.

So I’m browsing Twitter and see my fellow tweeters talking about someone leaked the last three episodes of #Power. Y’all know I had to see what tea was ’cause I love me some #Power! Low and behold, the grapevine told no lies because there it was before my very eyes: episode 10 of #Power. (The Shade Room) 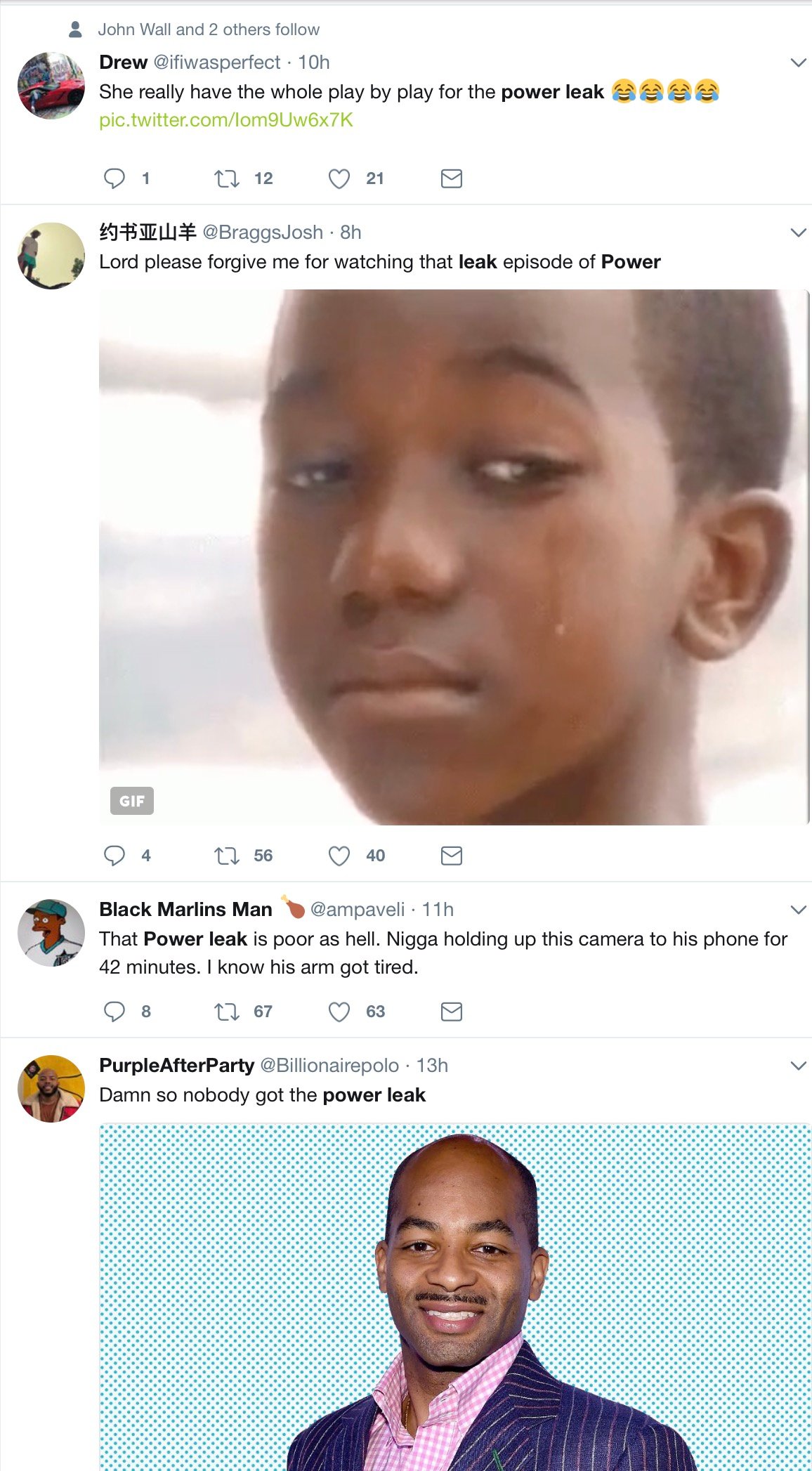 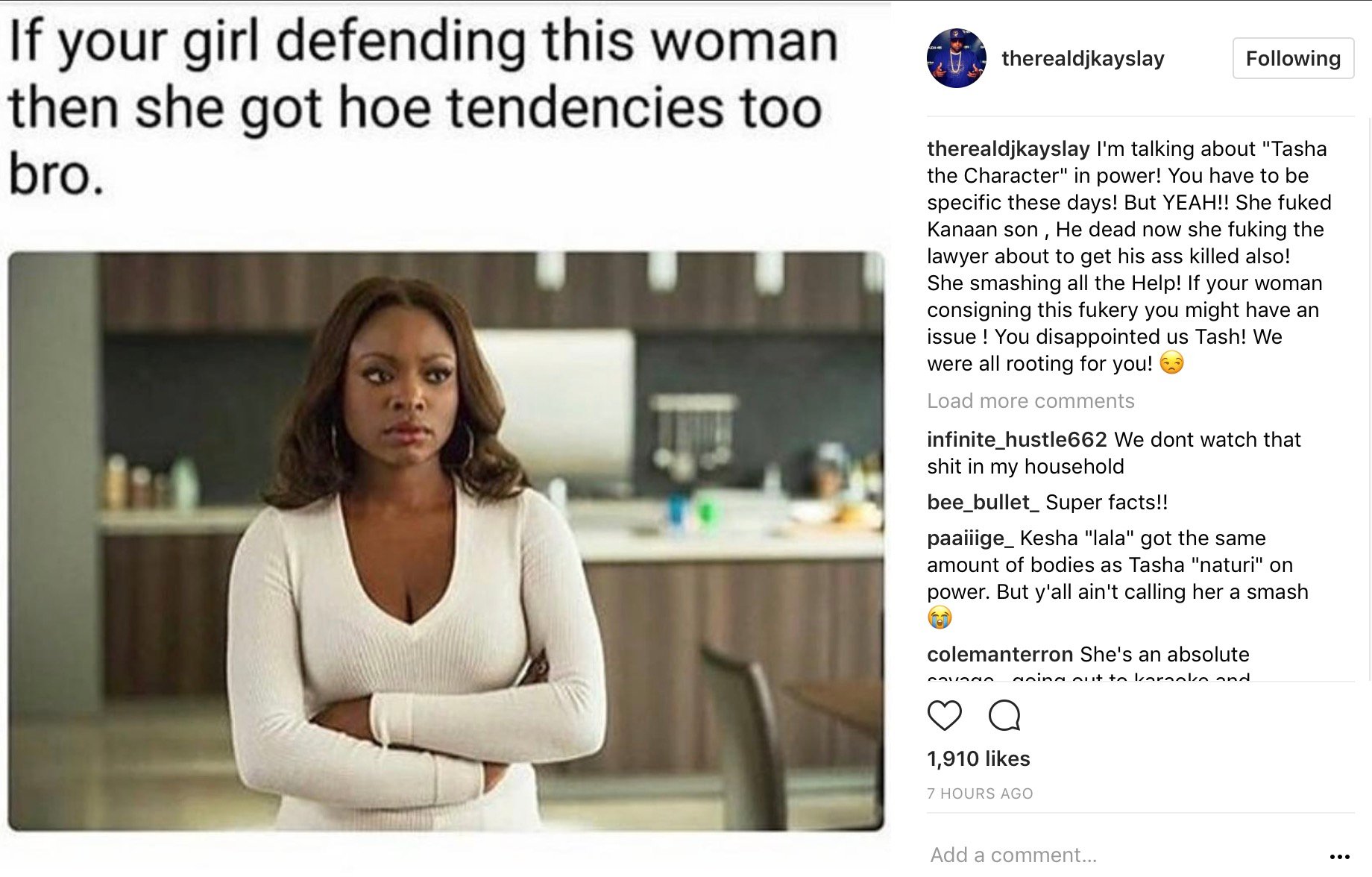 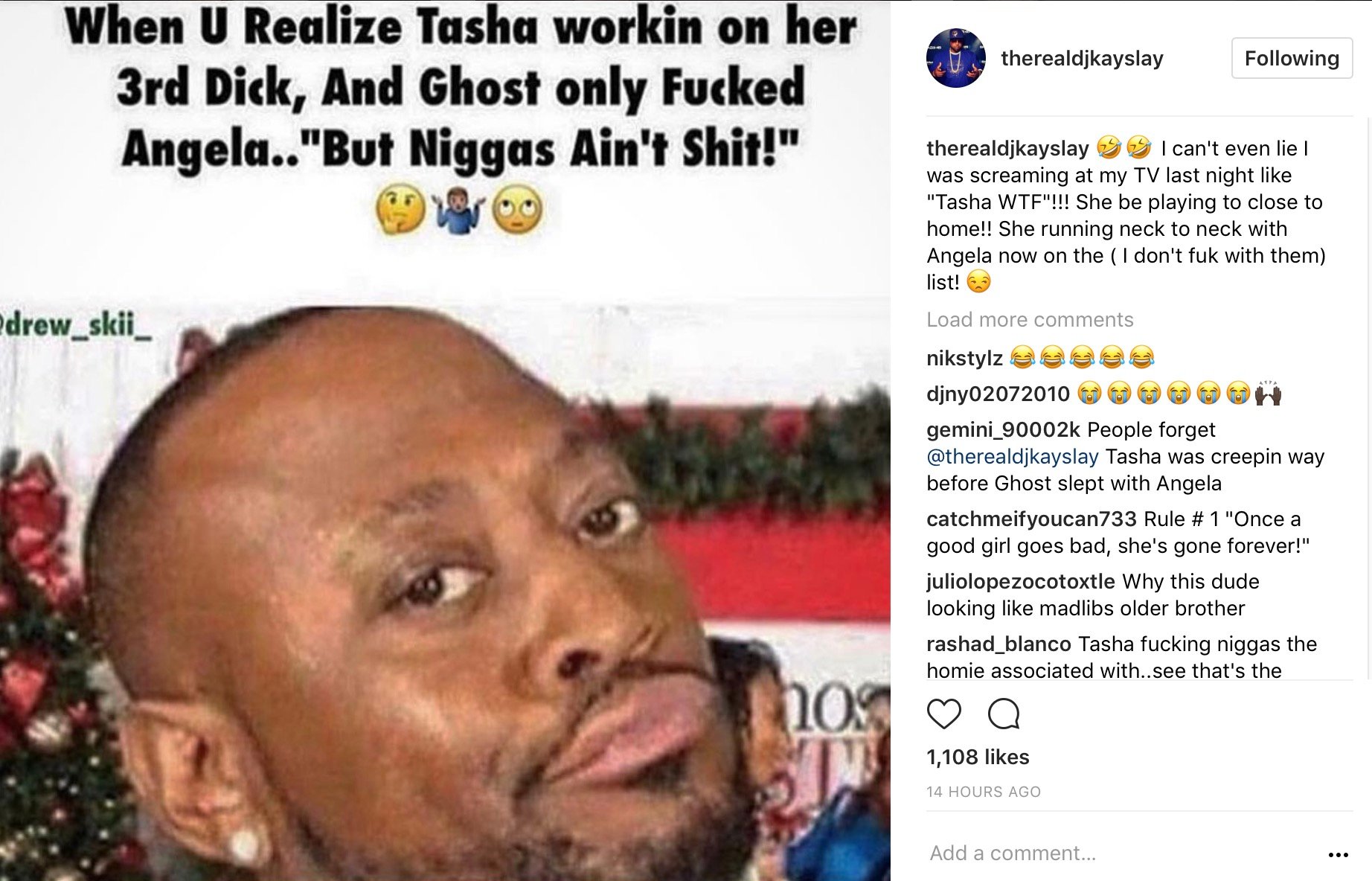 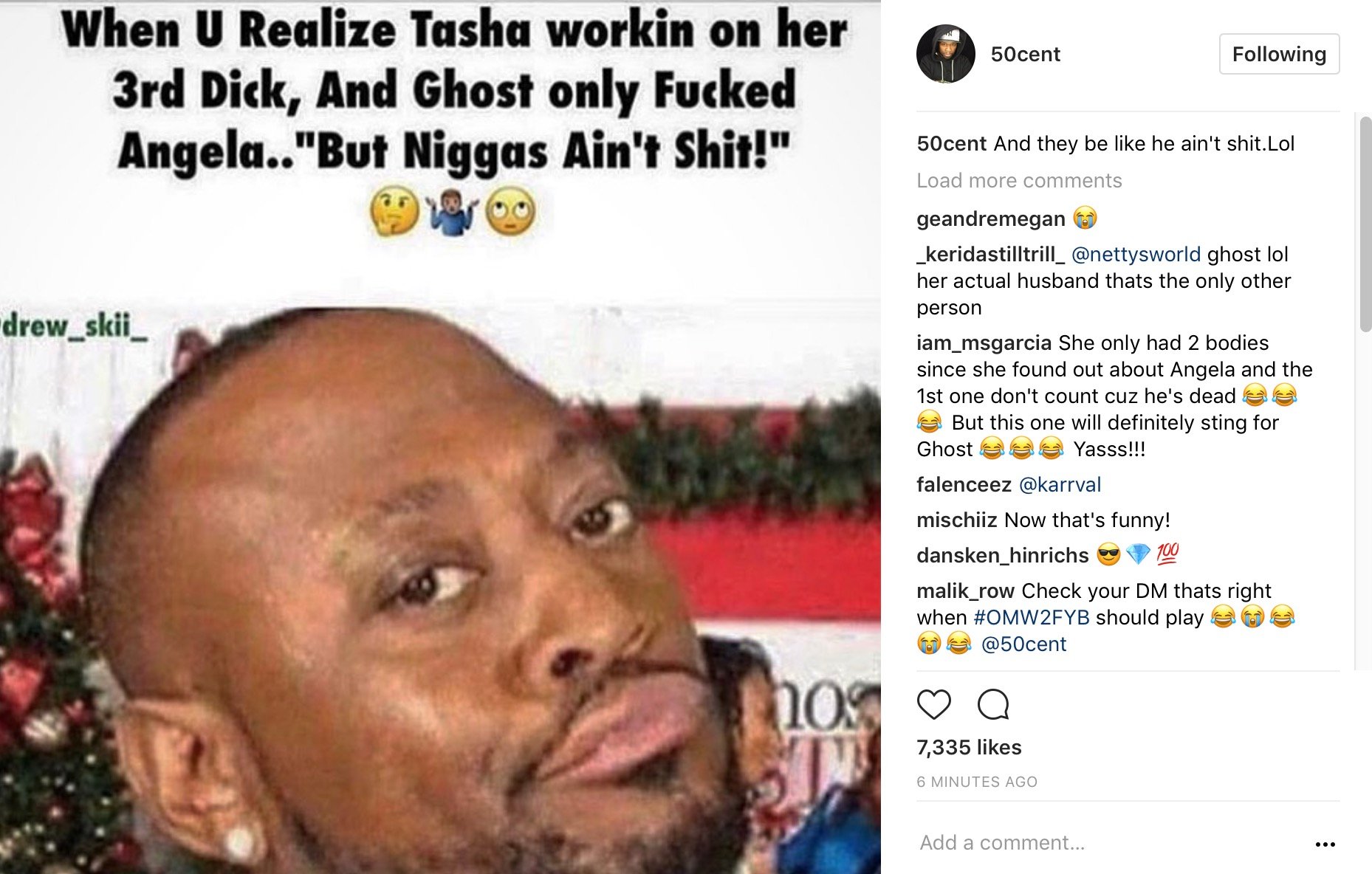