Maino posted up footage this week of his reaction to Quan’s televised flub. 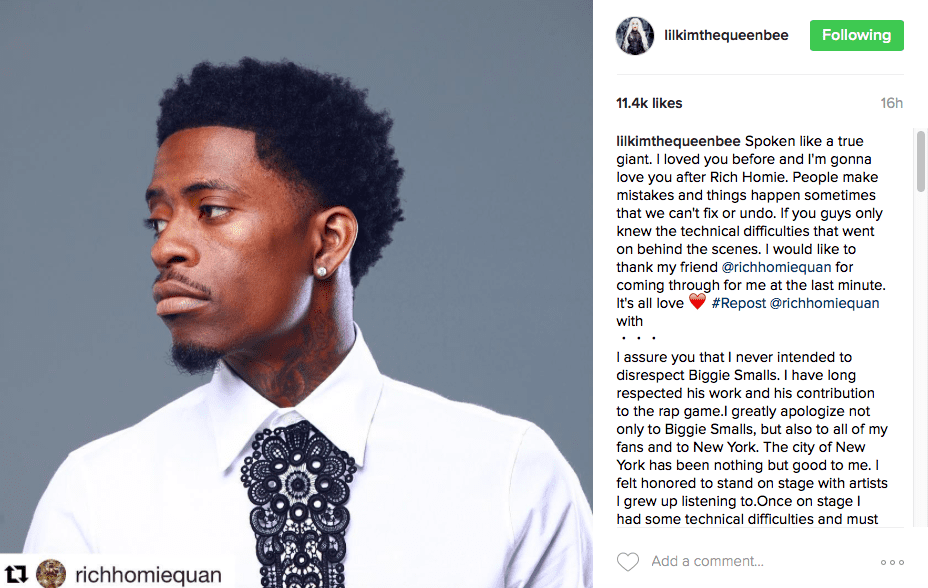 “I laughed. I’m not all serious about things, like some people are. I was disappointed like, Damn out of all the things you messed up the B.I.G. part? Come on, dawg. For a new cat from the South to come out and she’s giving you love to do that part, I feel like you have to take it more seriously, more professional. I don’t think he understood the dynamic. People like Big and Pac and Big Pun and them, you can’t play with them vocals like that. But I can’t fault him that much, either. He was asked to be a part of it.” (Complex) 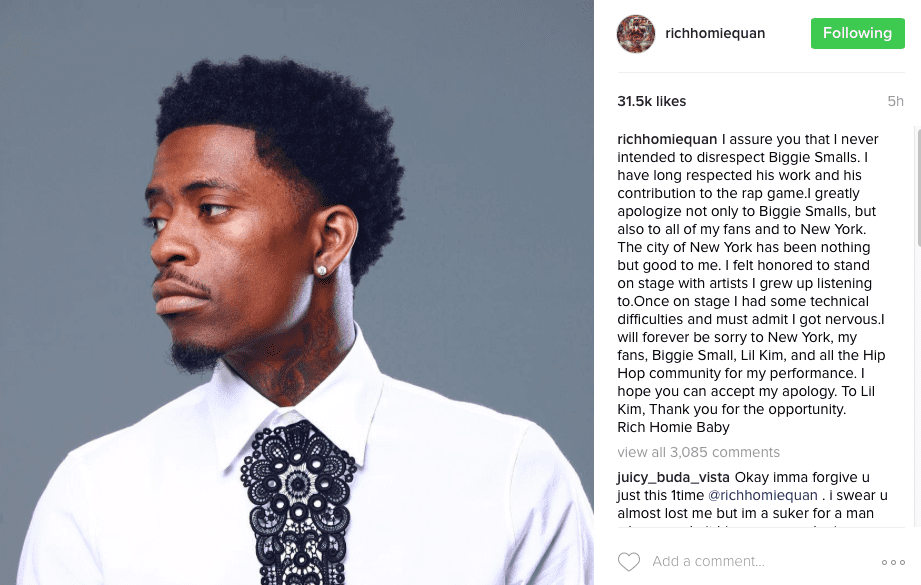