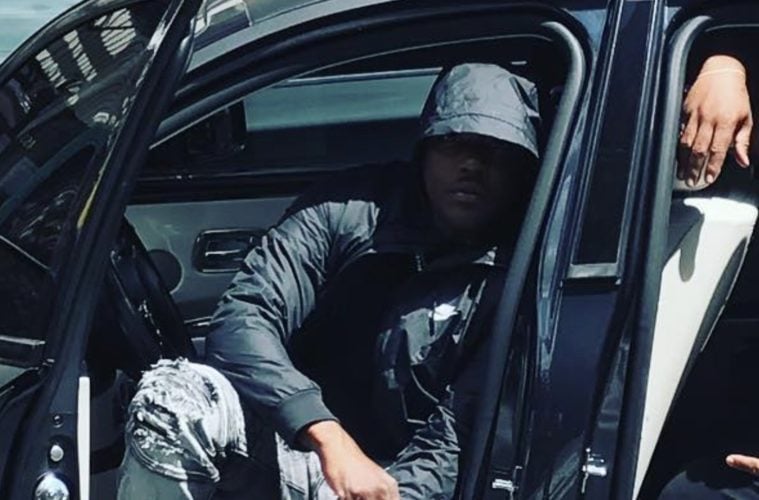 Ma$e Shares DM From A Fan Who Says He Changed Their Life: “Everyone Will Be In Your DMs W/ Asking This Or That About Cam”

Bad Boy Records’ Ma$e wants to do more than just put out quality music. The hip-hop veteran has shared a personal message from a fan who claims he played a positive role in their life.

Mason Betha went to Instagram Live to show off a fan who applauded his recent chat with radio veteran Angie Martinez.

“End bad for who, bruh? I wanna see how that movie ends bad. You was never been known for Murda Ma$e ever in your career. You don’t have no arrests on your rap sheet. You haven’t even been in court at all. What are you talking about it’s going to end bad? You don’t hang out with no tough guys. Do your music, you just did the record with Puffy and Khaled. I doubt Puffy and Khaled want to be associated with the bozoness you’re trying to pull off. That’s not in their lane. Your history is your history and the more you get into this, the more people are going to find out who you really are and it’s not going to turn out to be what you think you are. Like come on man, rock your fur coats, do your sh*t, get busy. You want to come to Harlem and hang out You want to play in the basketball tournaments in the summer? Come on, it’s all love up there. We ain’t got no problems with you, bruh. I d*mn sure don’t have no problems with you, bruh. I don’t think you want this anyway. At all. You dig? And I don’t want to talk about this. You know my heart start pumping.” (“The Breakfast Club”)

“I don’t get involved with that type, it’s not going to lead nowhere. Ma$e is a pastor, he’s a rapper, he’s a pastor. Cam is my brother. I know both of them personally. Cam is my man. I know the real stories and it’s not to get into. It’s not worth nothing. None of us is lit out here to be beefing with each other or doing no rap battles. It’s over. It was popping for a day and a half amongst the rap community because people get bored on the IG and things like that and now it’s over. I would jump into some bs like that for what? It ain’t worth nothing. … We about this Dipset movement. We about to put out some music. … Why now after we set the city on fire?” (Hot 97)