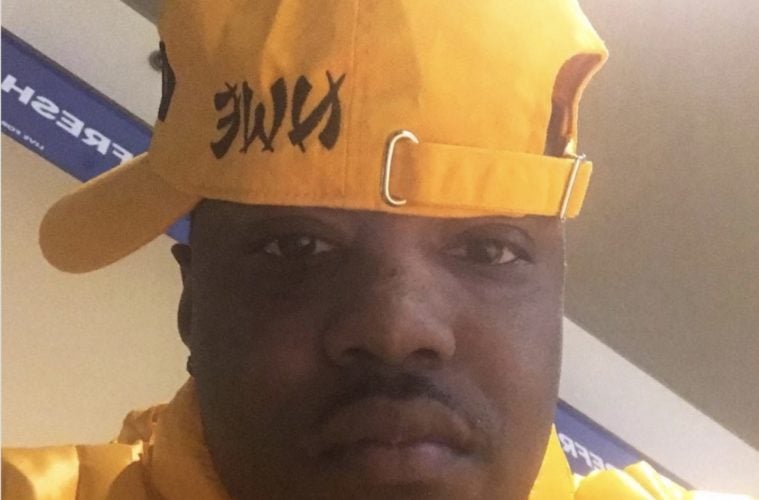 Ma$e Reminds Us His Comeback’s Still On Deck: “New Music”

New York rapper Ma$e is giving fans a reason to keep faith in his long-awaited rap comeback. The hip-hop veteran has treated social media to a cryptic clip of himself promising new music.

Mason Betha went to his Instagram Story a few hours ago with a soundless clip saying “New Music.”

A few weeks ago, comedian/rapper Nick Cannon recalled attending one of Ma$e’s past church sermons.

“I was at Ma$e’s church. D*mn right I was at Ma$e’s church. He had ministries in Atlanta. The man was speaking the truth, he was giving that word and I’m like, ‘Oh, this is Ma$e.’ I’m sitting up and he’s preaching the gospel and he’s catching the spirit and speaking in tongues. It was happening I was with him – where sh*t got murkey for me and Ma$e is my man but when you come back and it’s like, even the ‘Welcome Back,’ I’m with you. I believe you can do both. But when you come back killing n*ggas and you back on your Murda sh*t? You’re wilding my n*gga. … What is the light you’re shining on what you believe is the true essence in the true gospel. So now what is that worth because if you claim – he made statements in his book that he changed his life and he will never go back and that’s dark and I understand everyone has growth but you were making judgemental statements and now you’re back doing the same thing. Either you’re telling me what you believe is false or that your character is false and we gotta have a conversation about that. … What I’m looking forward to is the Ma$e that’s going to come forward and explain like, ‘I love God. I have a deep belief in spirituality but my flesh yearns for women. My flesh years for money. My flesh yearns for attention and I can get all that in hip-hop.'” (VLAD TV)

Recently, Dipset leader Cam’ron talked about having Ma$e blast him with his unexpected “The Oracle” diss song.