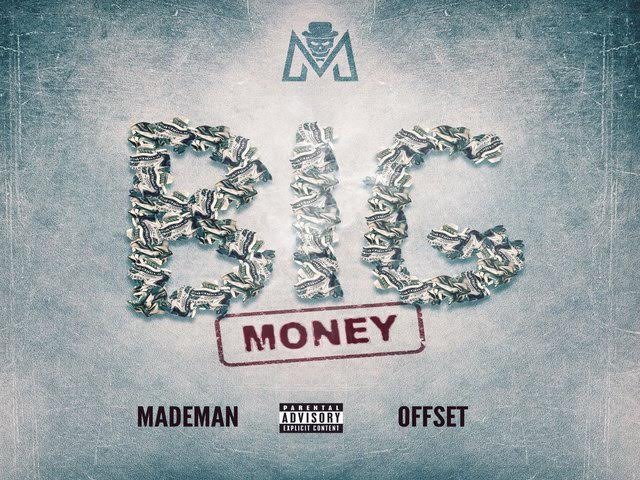 Atlanta new comer, Made Man, makes a statement with his new video “Big Money.” Made is joined on the track by his ATL brethren Migos member Offset. The two trade verses speaking on their journey to the paper over Ricky Racks & ToFyounggod‘s production.

Says Made of the track: “I teamed up with Offset through a mutual friend at the studio, what came out of it was this record letting everyone know that this is the year of ‘Big Money… This song is guaranteed to have everyone from third-shift strippers to 24/7 entrepreneurs rapping along with the aspirations of getting their money up.”

Watch the RiskTakerz directed video below.

Made Man’s debut LP, Made 4 It, will be out later this year, with features from offset, Money Man, Tasha Catour, and more.