Ricky Rozay has officially co-signed the hot spot’s burgers and called them the food industry’s best. 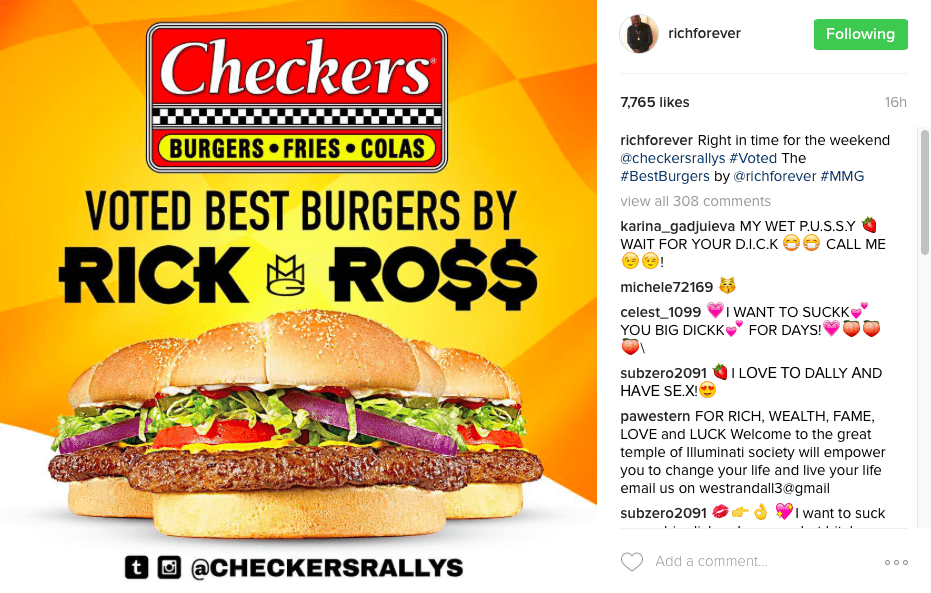 Outside of food, Ricky Rozay hopped on Instagram Monday (August 8) to reflect on his debut album Port of Miami‘s 10-year anniversary.

Today marks the 10 year anniversary of my 1st album,the certified platinum 'PORT OF MIAMI'..feels like yesterday piled up in a cheap hotel room wit my homies on the road trying to promote ourselves w/ no idea what we was doing other than being MIAMI niggas,Yung business men.Those small steps meant more than we even knew.Remain Patient.Remain Ambitious.Empower those closest to you,In return they will crown you. 1.Everyday I'm hustling 2.Push it to the Limit 3.Whitehouse..see my vision?from swimming in Charles Hadley to owning the biggest residential pool in U.S,still grinding like I'm back in that cheap hotel. To all my fans,you will never understand how much I appreciate you…THANK YOU – Boss.

Celebrate the 10th anniversary of @richforever's Miami album on 8/29 with his exclusive livestream on TIDAL! 🙏 TIDAL.com/RickRoss

The rap star currently appears in the new issue of Men’s Health magazine. 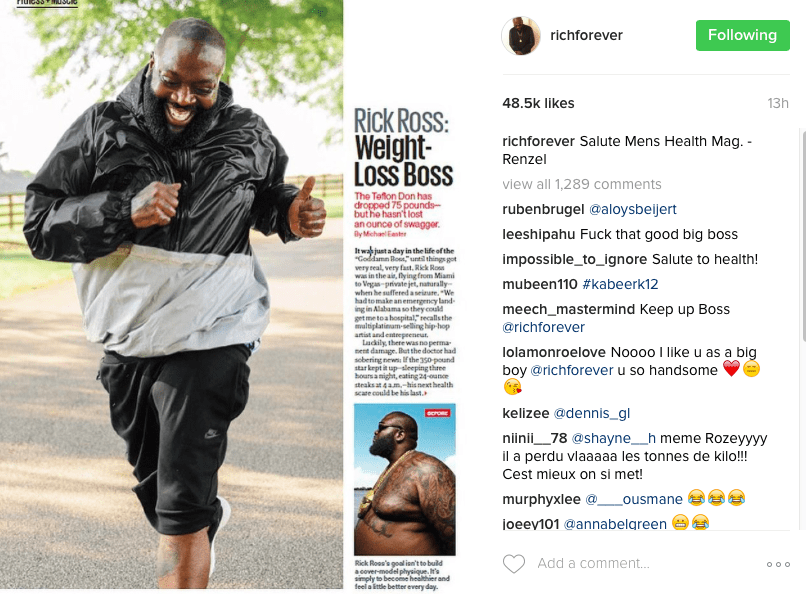 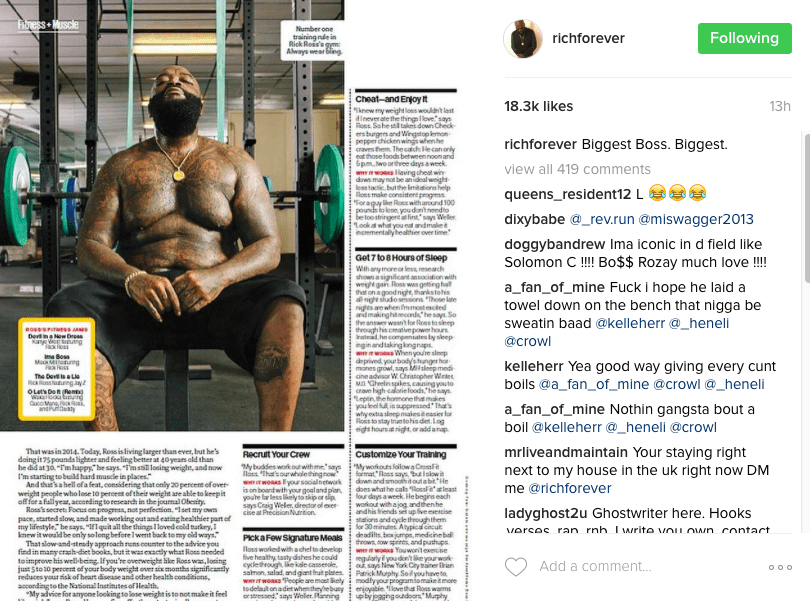