Mack Maine, DJ Khaled, Chance The Rapper & Lil Wayne’s Daughter React To Weezy’s Retirement Claim: “U One Of The Greatest To Ever Do It!”

All four celebs spoke on Wayne’s greatness and could not see him really quitting the rap game. 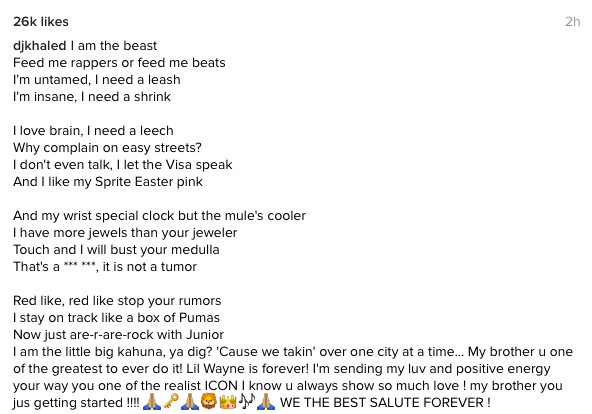 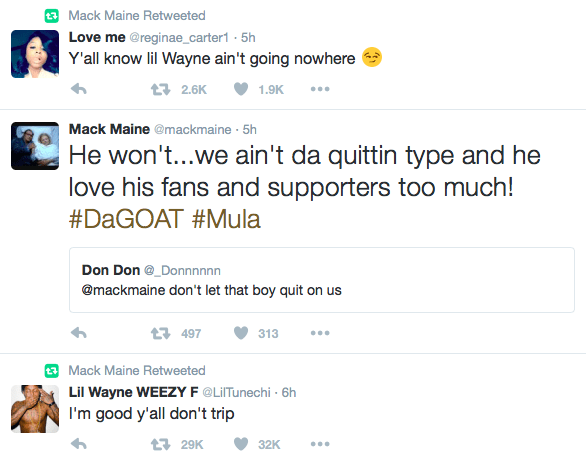 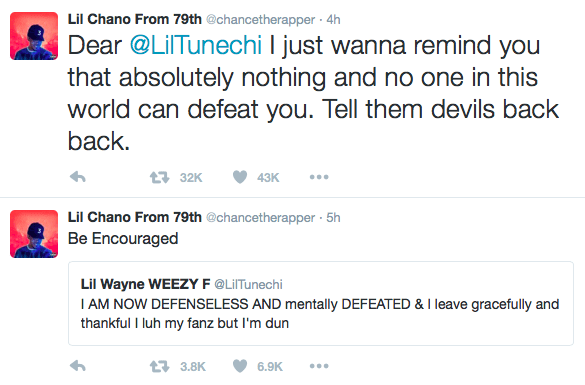 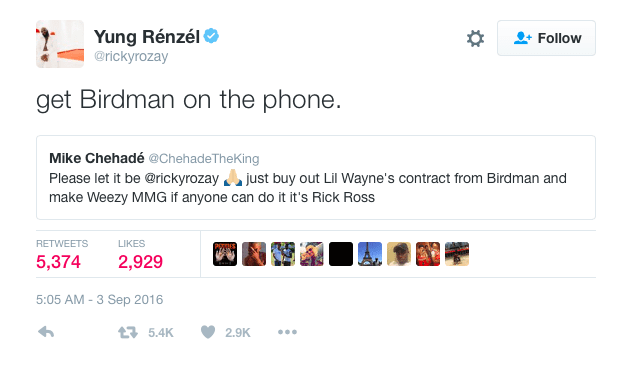 This week, Wayne showed off his support for protégé Drake’s OVO Sound. 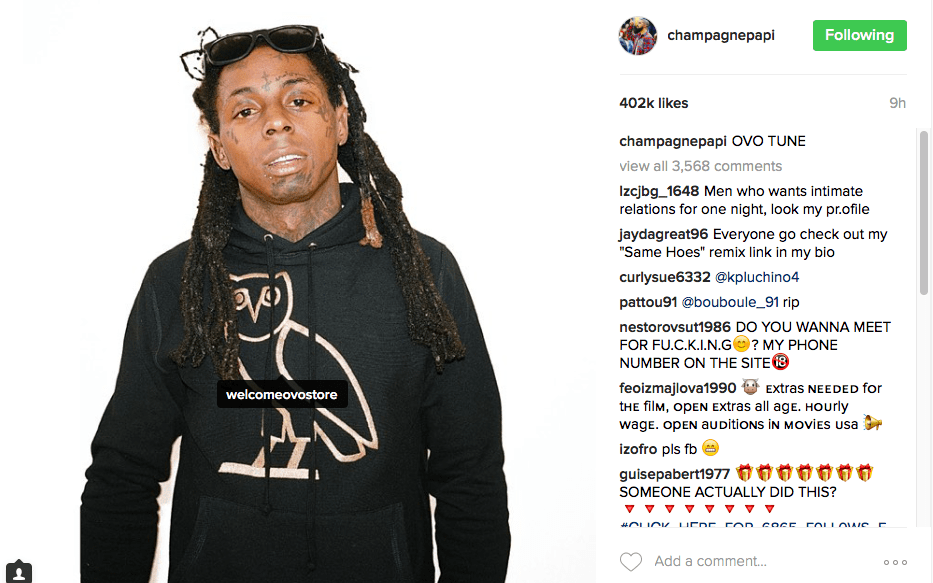 ALL THIS FOR THE FAMILY…