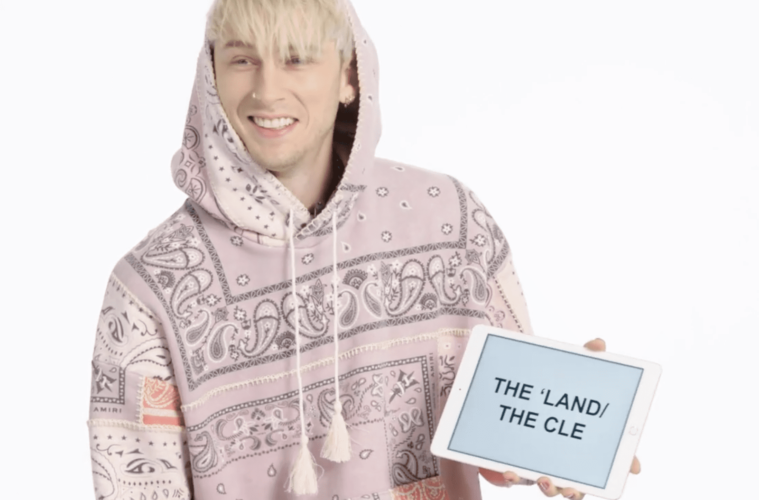 Machine Gun Kelly’s Daughter Is Getting Big-Big: “Stop Growing Up So Fast WTF”

Last night, Kells hit up Instagram with a priceless shot of himself alongside CB. In the pic’s caption, MGK acknowledged how fast his 11-year-old has grown.

Recently, several shots have surfaced of Kelly hanging out with actress Megan Fox. The pics showed them kissing, holding hands and spending time with each other courtesy of swapping a little spit in a car.

Outside of dating, the Ohio native is standing for equality. The hip-hop star went online recently to share images of himself joined by his brothers and sisters of all colors at anti-police brutality rallies.

“all they had to do was the right thing…😞😤 i’m outside until they make the change, f*ck that #ProsecuteKillerCops#blacklivesmatter” -Machine Gun Kelly’s Instagram