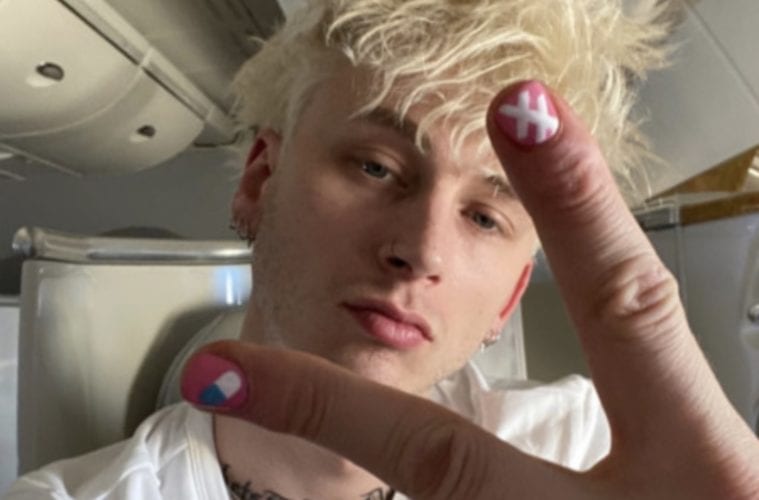 Over the past few hours, several shots have surfaced of the pair together. They show the celebs kissing, holding hands and spending time with each other courtesy of swapping a little spit in a car.

Outside of dating, the Ohio native is standing for equality. The hip-hop star went online recently to share images of himself joined by his brothers and sisters of all colors at anti-police brutality rallies.

“all they had to do was the right thing…😞😤 i’m outside until they make the change, f*ck that #ProsecuteKillerCops#blacklivesmatter” -Machine Gun Kelly’s Instagram

A few nights prior, Machine Gun Kelly went to Instagram and shared some must-see moments from a protest. The pics featured him surrounded by other peaceful protestors wanting justice for blacks.