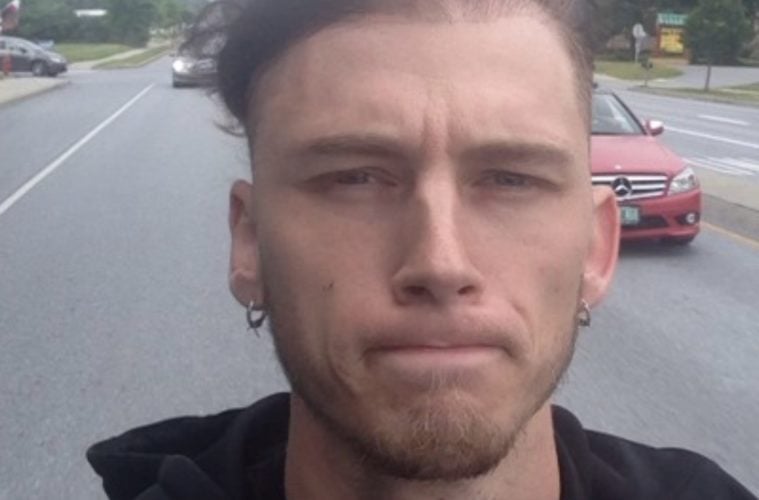 Ohio rapper Machine Gun Kelly is gearing up for a world tour. The hip-hop veteran went to social media this week to announce a Hotel Diablo nationwide run.

MGK hit up Instagram Tuesday to announce his global run and tease new music on deck.

Back in February, Machine Gun Kelly announced his upcoming album finally has a title.

A few days prior, MGK hit up Instagram to reveal he’s starring in an upcoming biopic based on rock group Motley Crue.