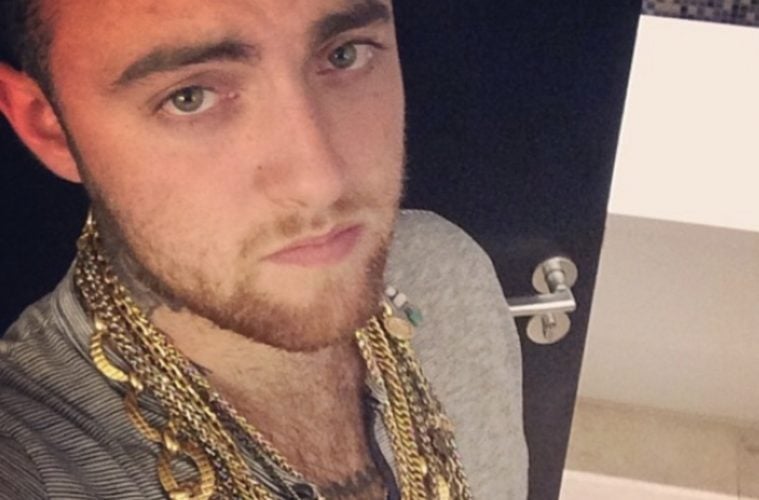 Late rapper Mac Miller‘s family are going to pull through at next month’s Grammy Awards. New reports claim the Pittsburgh native’s parents plan to attend the ceremony and accept the trophy for “Best Rap Album of the Year” if he wins.

According to reports, Mac’s day ones are expected to show up and represent him at the 2019 show.

Back in November, reports claimed an accidental overdose on September 7 at Miller’s Studio City home in California ultimately killed him.