Pittsburgh legend Mac Miller's legacy will live on forever. Following a recent release to streaming platforms, his breakout mixtape K.I.D.S. has debuted on the Billboard 200 after a decade of availability. 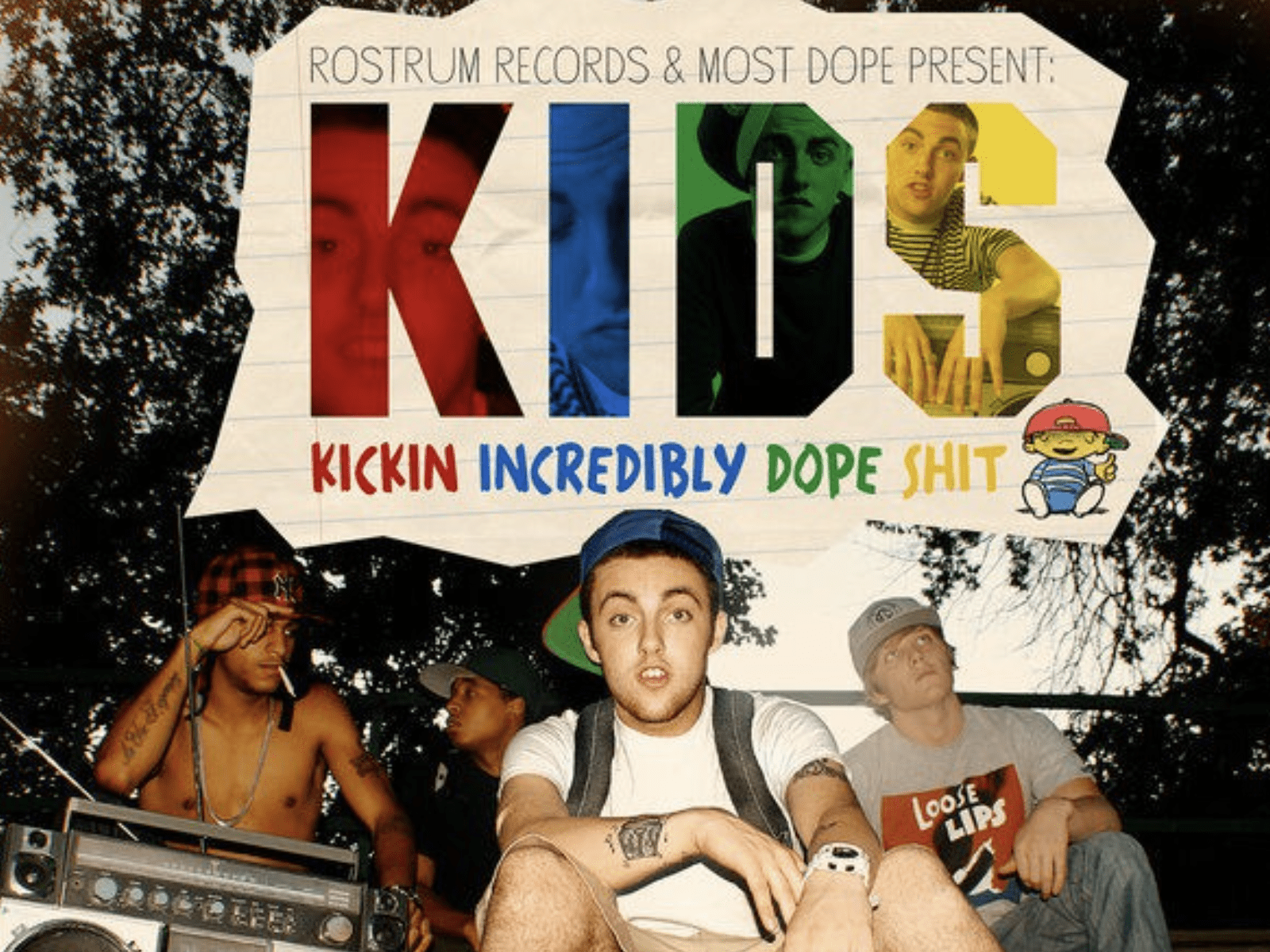 Released via Rostrum Records, the tape has landed at #112 on the prestigious Billboard chart. The late rapper has two other albums currently charting, Circles and Swimming, at #120 and #153 respectively.

Last year, Rostrum Records founder Benjy Grinberg announced that the set would soon be made available on streaming all streaming platforms. “On this 9th anniversary of the first tape that Mac and Rostrum put out together, I’m excited to announce that K.I.D.S. will be available on all streaming services later this year!” Grinberg wrote on Instagram on K.I.D.S.‘ ninth anniversary. “After Macadelic came out, Mac asked if we could clear this one next. It has been challenging but we are getting through it. We miss Mac every day and we see our job as making sure his music lives on. We love you, Mac.” Grinberg first signed Miller to Rostrum in 2010, before later signing with Warner Bros. Records in 2014. (Billboard)

Some of Mac Miller’s most notable songs are featured on the K.I.D.S. mixtape.

The mixtape features some of Miller’s notable early tracks, including “Senior Skip Day,” “Kool Aid & Frozen Pizza” and “Knock Knock,” which reached No. 88 on the Billboard Hot 100 in 2012. (Billboard)

A few days prior, West Coast rap artist Anderson .Paak paid homage to Miller’s memory. He shared a painting of himself and Mac driving around in a car together.

“My 5th and final Paint with Paak is dedicated to my brother Mac! gone way too soon but his legacy lives on. I like to also send out special thoughts and prayers to anyone who has lost a loved one during this time as well. Stay strong and stay safe y’all. Love you ❤️” -Anderson .Paak’s Instagram

Comments Off on Mac Miller’s K.I.D.S. Mixtape Lands On Billboard 200 After Streaming Rerelease 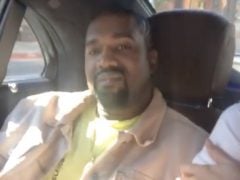