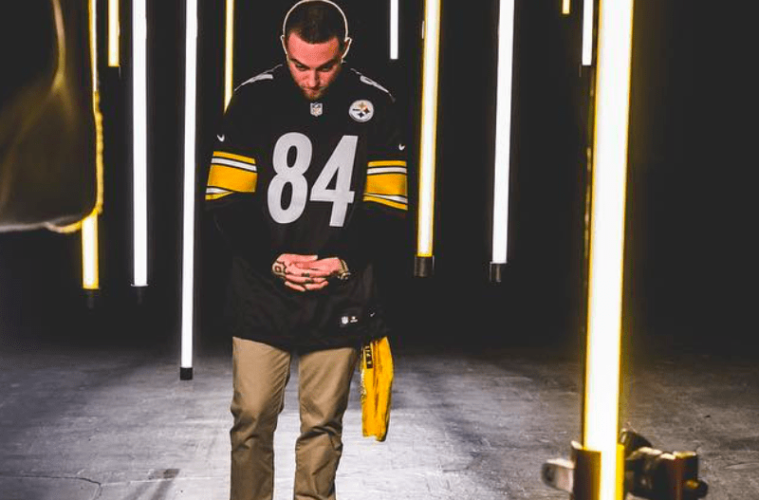 Pittsburgh rapper Mac Miller and Drake faced-off on the sales chart this week. The duo’s respective solo albums both toppled their competition with over 40,000 sold copies.

Despite Drake’s Views winning the battle for No. 1 with 53,000 units, Miller’s new The Divine Feminine followed close behind.

Earlier this month, Grande refused to crack when asked about allegedly dating Miller.

Ariana Grande and Mac Miller are already starting to keep a safe distance from one another. The new couple were out in NYC Friday night — and one thing’s for sure — if Mac was trying to be incognito, it didn’t work. We’re guessing the two are in town for Sunday’s VMAs … will be interesting to see if they hit the carpet together. (TMZ)