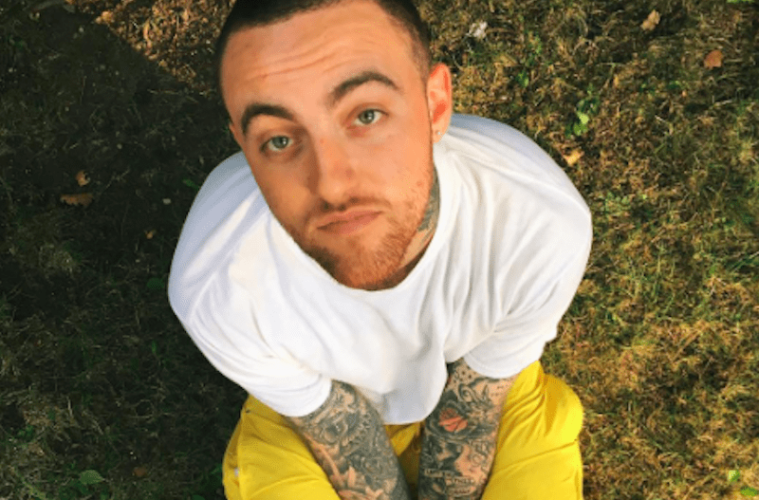 Mac Miller & Ariana Grande Dating Statuses Cleared Up: “No Titles Are Being Thrown Around Yet”

Pittsburgh rapper Mac Miller is just a friend to pop diva Ariana Grande. A new report claims Miller is nothing more than a pal to Grande despite locking lips with her last weekend.

According to the latest coverage, Grande is not yet ready to label Miller her boyfriend.

Before followers proclaim these two an official couple, however, they may just want to hear what we’ve just learned. “Ariana and Mac are hanging out,” a source shared with E! News. “They like each other, but Ariana just got out of a relationship so no titles are being thrown around yet between the two.” Our insider added, “They are just seeing where things go now and getting to know each other.” (E! Online)

This week, pictures surfaced of Miller and Grande making out at a California restaurant.

The couple hit up Katsu-Ya in Encino Sunday night and couldn’t keep their hands off of each other — kissing and giggling through the meal. Witnesses tell us at one point Ariana was even lying on his lap. Sources close to them tell us they are dating, even though Mac’s downplayed their relationship in interviews … referring to Ariana as just a “homey.” (TMZ)

Miller is currently working on his upcoming The Divine Feminine album.