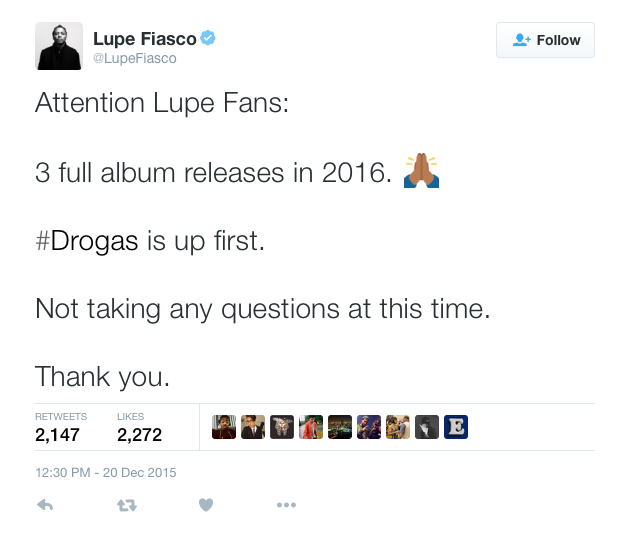 Over the weekend, Fiasco hinted at possibly falling back on social media giant platform Twitter and dished on his upcoming The Cool 2 album. 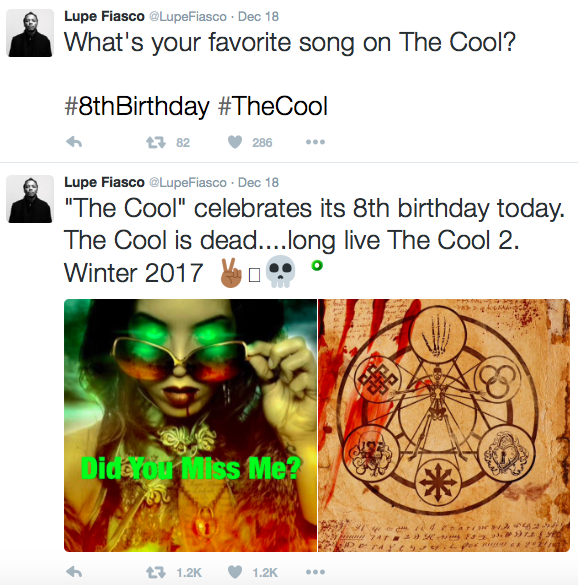 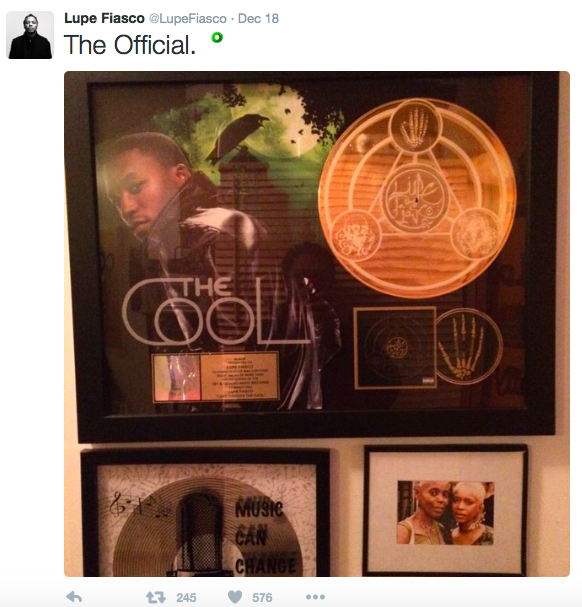 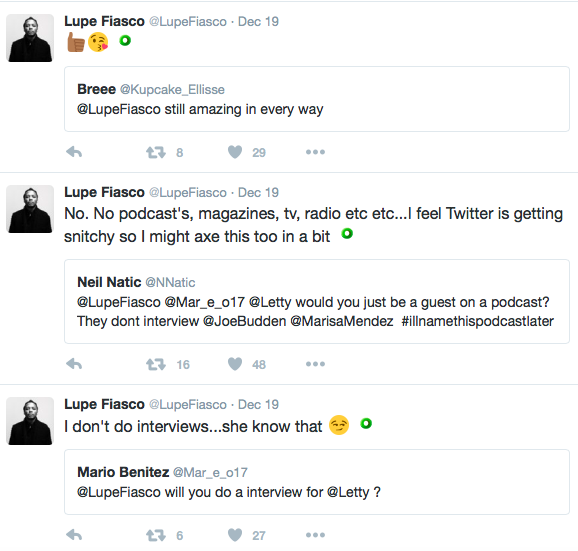 Back in October, Fiasco revealed a picture of The Cool 2‘s artwork on Twitter. 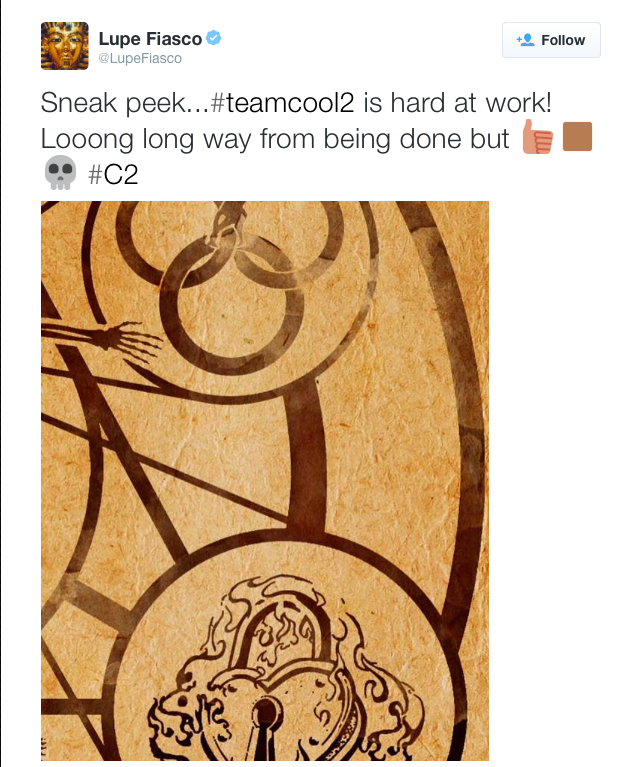 The Chicago native teased the sequel speculation on Twitter in September. 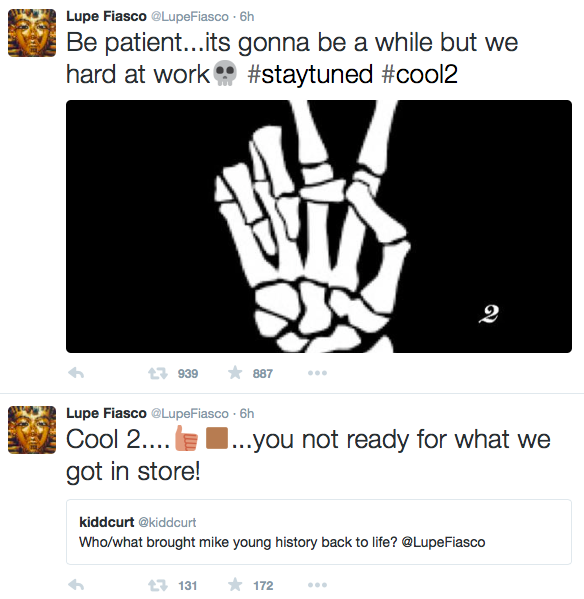