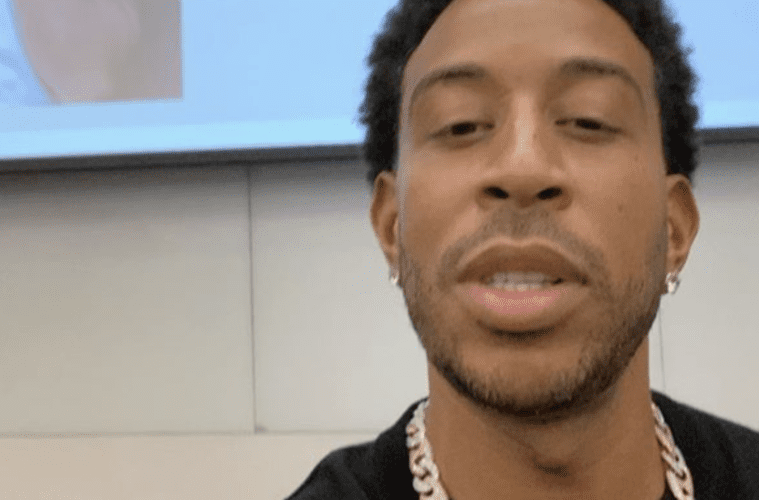 Ludacris Wants NFL To Put Respect On Colin Kaepernick’s Name: “Let Us Know Who You Were Wrong To?”

Grammy-winning rapper Ludacris wants the NFL to do the right thing. The hip-hop heavyweight has come forward to single out the league for not apologizing to Black Lives Matter activist Colin Kaepernick for its negligence toward racism.

Last night, Luda went to Instagram and didn’t hold back on going off on the NFL. Cris said the NFL owed Kaep a much-needed apology nearly 4 years after he starting kneeling against police brutality before games.

“Dear @nfl don’t just say you were WRONG. Let Us Know WHO you were wrong To? #silenceofthelambs 🤫 🩸🐑 🐺” -Colin Kaepernick’s Instagram

A few nights ago, West Coast rapper G-Eazy went to Instagram and kept things fully 100 with his issues toward the NFL. G shared a throwback pic of himself hanging out with Colin Kaepernick and targeting the NFL, showing his support for him.

“All these years later I’m still with @kaepernick7 The @NFL should go further and apologize directly to him. We knew then and we know now exactly what he’s been fighting for – the important issues he’s been trying to bring attention to. The fight continues… #ImWithKap” -G-Eazy’s Instagram

Since last week, the Internet has erupted with savage memes aimed at the NFL. People took specific aim at commissioner Roger Goodell not apologizing to Kaepernick in the Friday night video message.