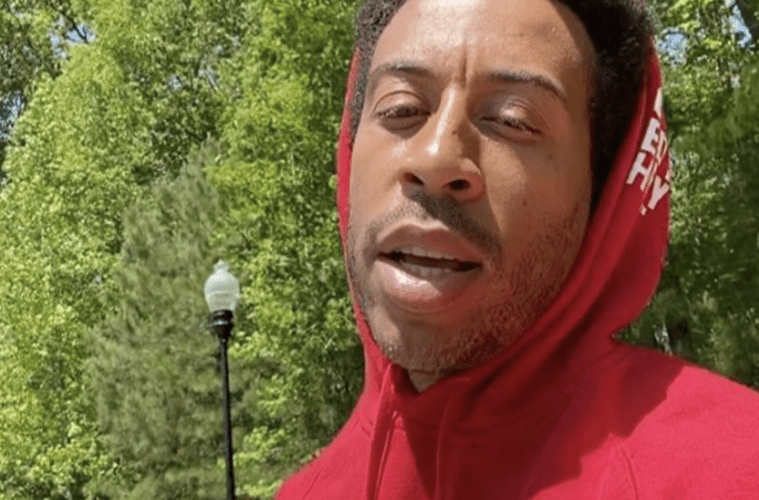 One of the times fans waited for Nelly to fix his connection, Ludacris played an unreleased track featuring Lil Wayne. While if it’ll ever be officially put out is unknown, the title of the song is “Silence of the Lambs.”

This past weekend, Social media erupted on Nelly over his Internet woes during Saturday night’s bout. The multiple instances sparked a flurry of hilarious memes roasting him.

Nelly ultimately took a hard hit because of his location. The Missouri native reportedly dealt with bad weather around his area.