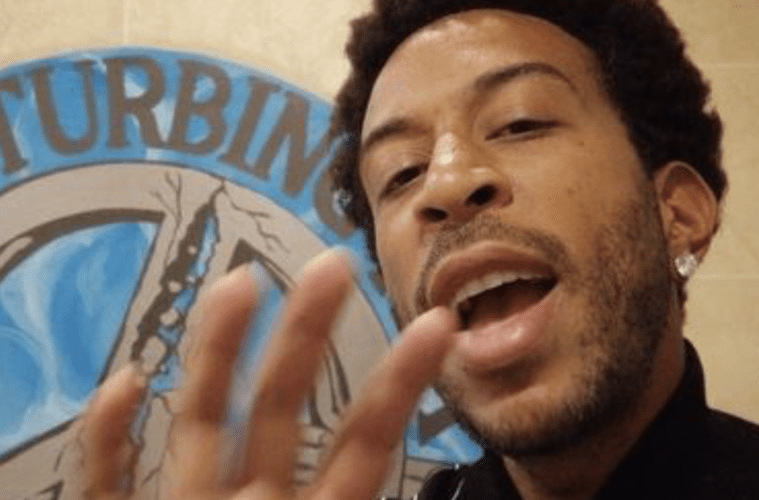 “ludacris If anyone ever ask me about some of the BEST MOMENTS in My Career PLEASE ADD THIS TO THE LIST! Surprising the Person WHO MADE ME WANT TO RAP when I was Kid with THIS UNRELEASED Version of “Fatty Girl” originally Produced by @pharrell & PHARRELL is on the HOOK. Original never got cleared because of the Sample. @llcoolj had 2 original verses that he left on the cutting room floor that he COMPLETELY FORGOT ABOUT! Who Else Gets One of their Idols To Smile Like This? Man my Life Is Complete. 🔥🔥🔥🔥🔥” -Ludacris’ Instagram

This past weekend, social media erupted on Nelly over his Internet woes during Saturday night’s bout. The multiple instances sparked a flurry of hilarious memes roasting him.

Nelly ultimately took a hard hit in the battle against Luda because of his location. The Missouri native reportedly dealt with bad weather around his area.