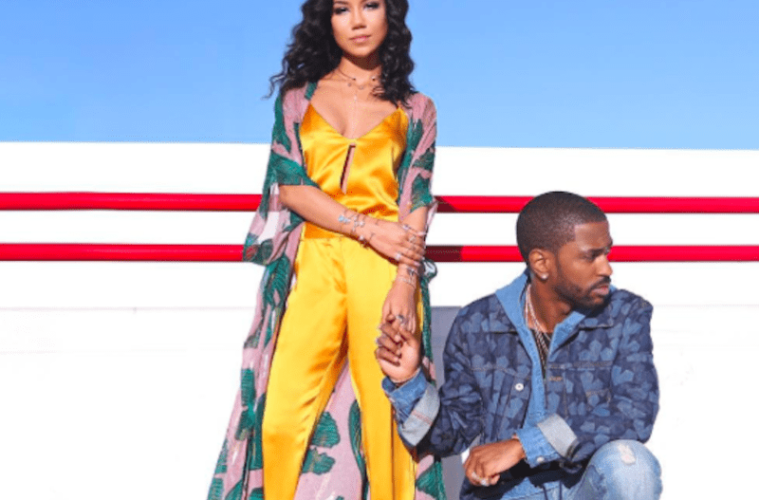 Fresh Friday. It’s a day to feel fresh SOHH why not get things going with Ludacris‘ condom-filled tour rider being erected? Speaking of big things going down, how about Bernie Sanders riding with DMX? Loyal Bernie Sanders supporter Jhené Aiko is up on things these days, but is she creeping with Twenty88 sidekick Big Sean? All this coming up in SOHH Whatcha Think.


What’s worse – having to pay Ludacris $65,000 for a 13-minute performance or making sure you get the right type of birth control for his tour rider? Deadspin has his recent Georgia tour rider: 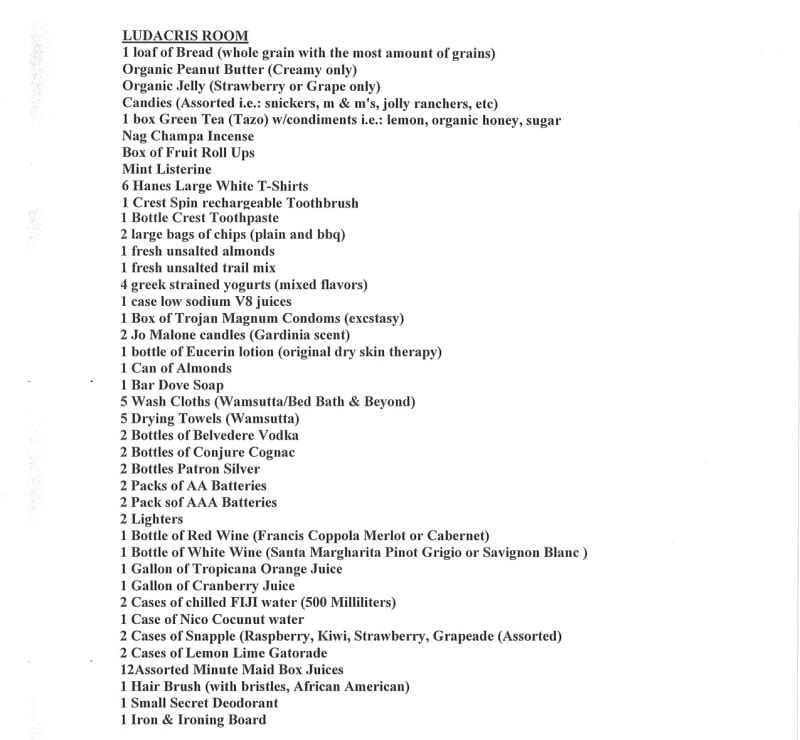 Are you buying it? Anyone else think the condoms are a bit much? Or how about those packs of batteries? #SOHHWhatchaThink?


Isn’t it a wrap for Bernie Sanders yet? Apparently not and until it’s mathematically impossible, he’s going to campaign to shock the world. But could DMX be the right move for him? YouTube has the footage:

Is this a bit much? Think DMX is riding behind Bernie Sanders? Anyone else notice the camera guy was type late on looking at the stage? #SOHHWhatchaThink?


Are you feeling the idea of Big Sean and Jhené Aiko getting serious? They make great collaborators and friends but could going to the next be dangerous? Baller Alert has the shot:

Are you buying into the hype? Could you see them getting super serious? Think they’re made for each other? #SOHHWhatchaThink?