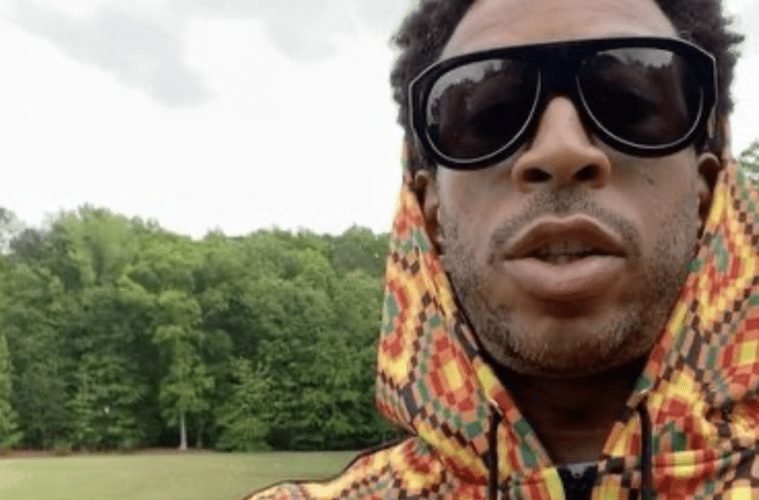 Grammy-winning rapper Ludacris is doing his part as Georgia continues to reopen. The hip-hop superstar has announced his involvement in helping Atlanta locals receive free testing for COVID-19.

On Monday, the rap heavyweight hit up Instagram to break the big news. The Georgia native announced free testing would go down tomorrow morning.

“My City of Atlanta! If you want to get Covid19 tested FREE OF CHARGE come join Mayor Brook of College Park and the Ludacris Foundation tomorrow between 10am-2pm at the Georgia International Convention Center. #freecovid19testing#ludacrisfoundation#ludacris 🙏🏾🙏🏾🙏🏾” -Ludacris’ Instagram

This past weekend, social media erupted on Nelly over his Internet woes during Saturday night’s bout. The multiple instances sparked a flurry of hilarious memes roasting him.

Nelly ultimately took a hard hit in the battle against Luda because of his location. The Missouri native reportedly dealt with bad weather around his area.