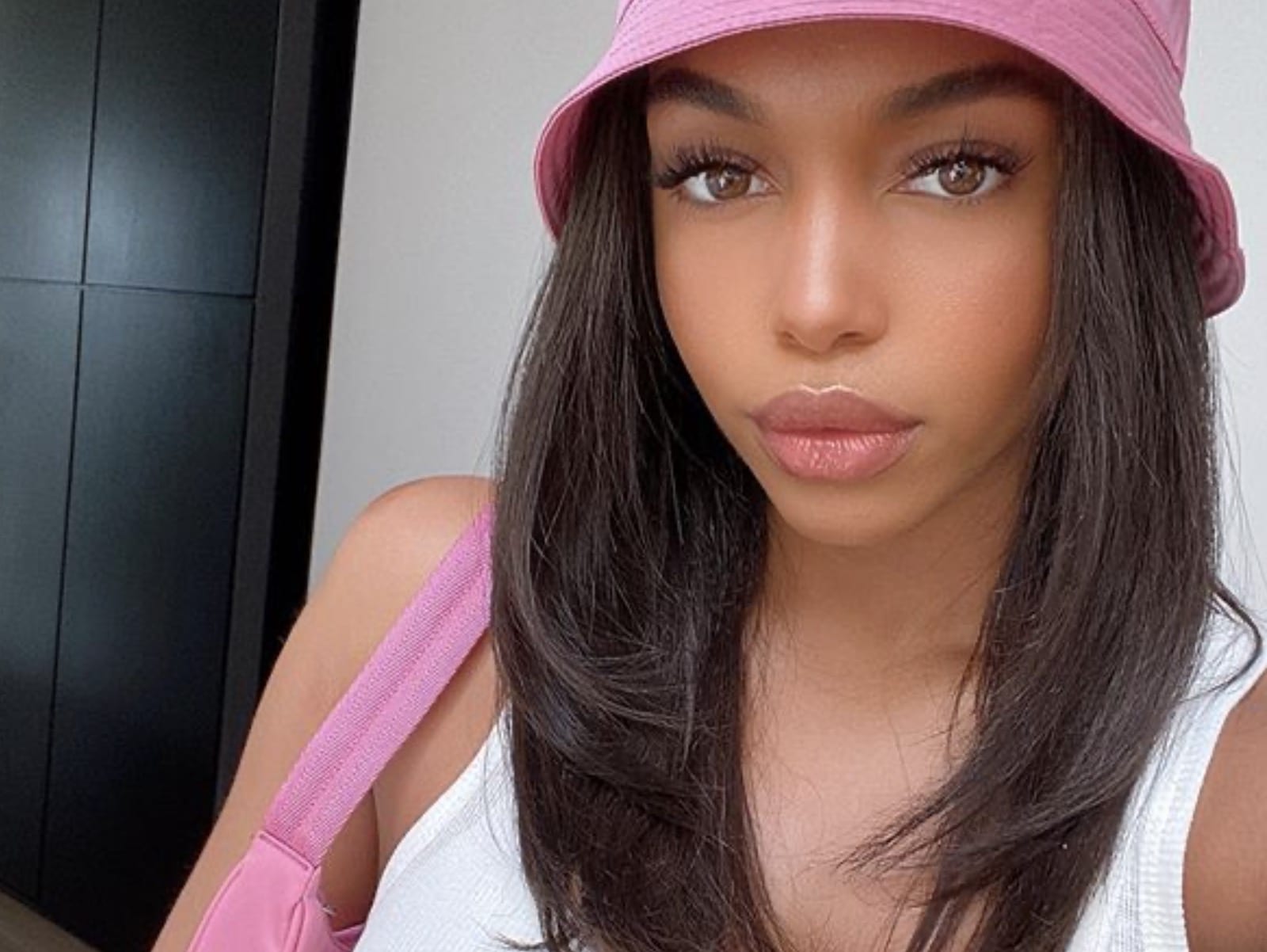 Vixen Lori Harvey has more on her mind that being someone’s Woman Crush Wednesday. The popular model went online this week to share a glimpse at her Woman Crush Everyday goals courtesy of a new pool pic.

Heading into Tuesday, Lori shared a shot of herself in a matching two-piece bikini soaking in some Vitamin D. Instead of going with a lengthy caption, Harvey simply relied on a sun emoji to express her state of mind.

On Monday, Harvey went to Instagram with a stunning pic of herself. Despite the initial perception being of flexing steamy content, Lori took things deeper by encouraging her followers to help support Black businesses by co-signing Ancient Cosmetics body oil.

Ancient Cosmetics has made a name for itself courtesy of strong celebrity co-signs. Everyone from actress Karrueche Tran to singer Queen Naija have supported the Black-owned brand.

No stranger to supporting Black-owned businesses, Lori Harvey recently received the ultimate cosmetics hook-up from Barbados star Rihanna. A few days ago, Harvey shared a look at a Fenty Skin gift set she received from RiRi.

Rap rookie Lil Nas X isn’t just doing Fenty Skin looks by himself and with regular models. The hip-hop entertainer and “Old Town Road” hitmaker has shared an unexpected look at himself starring in the new skincare brand’s latest advertisement with the queen herself. On Wednesday, X hit up his Instagram page with a shot of himself alongside RiRi. The rap entertainer even joked about RiRi having the appearance edge over him in the ad. 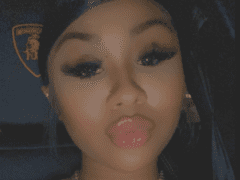 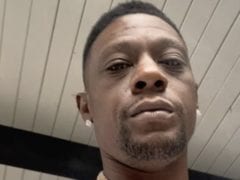