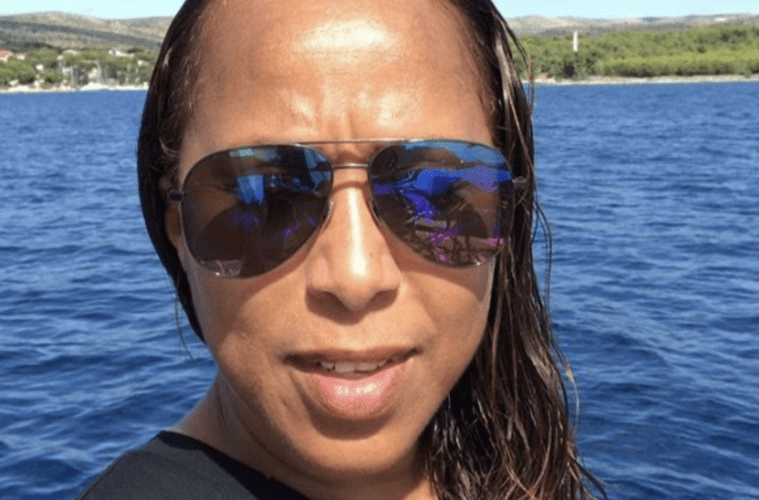 Hollywood vixen Lori Harvey‘s mom might really be here for her daughter dating Future. The model’s day one Marjorie Harvey has appeared to low-key approve of the headline-generating couple.

Big Facts: This week, Mrs. Harvey hit up Instagram with a slew of throwback pics to celebrate Lori’s birthday and referenced Future’s new “Life Is Good” record in her Instagram caption.

High-Key Details: On Monday, Future Hendrix hit up Instagram with an insane must-see pic in a pool with Lori.

Before You Go: On Saturday, Lori shared a jaw-dropping bikini pic of herself and referenced Future’s new “Life Is Good” song in its caption.