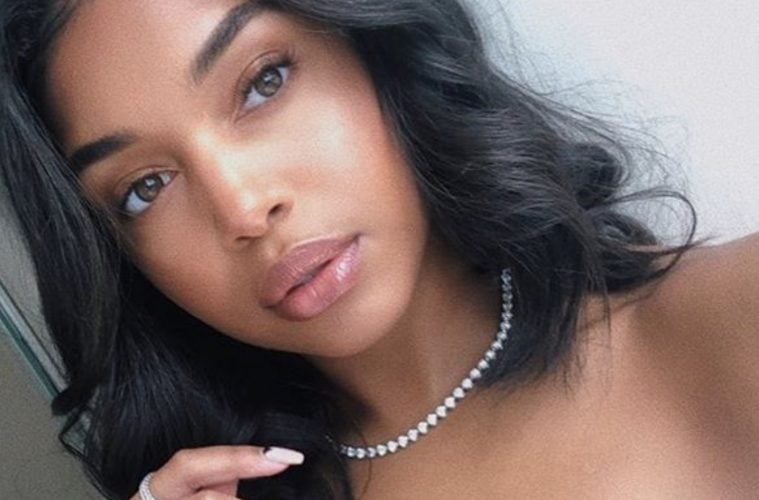 Celebrity daughter Lori Harvey isn’t slowing down – at all. The popular model has continued to flood her social media pages with must-like pics.

This week, Lori returned to Instagram with a two-shot slideshow of modeling moments.

Over the past few days, Harvey has blown minds away with new pics.

Diddy, 49, and Lori Harvey, 22, were seen out together last night in New York City in new pics. The duo, who have been rumored to be together and married (which Lori has denied), both wore stripes and white on the NYC summer night. Diddy wore a light blue button-down top and blue and white striped shorts, along with blue socks and white sneakers. (Hollywood Life)

Diddy stepped out with his rumoured new girlfriend Lori Harvey on Wednesday, as they enjoyed a stroll around SoHo, New York. The 49-year-old musician appeared to be complementing her choice of fashion attire for the outing, with them both opting for white top and striped bottoms. Diddy, real name Sean Combs, seemed in good spirits on the outing with Lori, 22, who is the stepdaughter of comedian Steve Harvey and was recently forced to deny rumours they are engaged. (Daily Mail)