Atlanta rapper Future knows how to trend. The hip-hop star is catching social media's attention after letting the world know he doesn't let a woman tell him what to do. 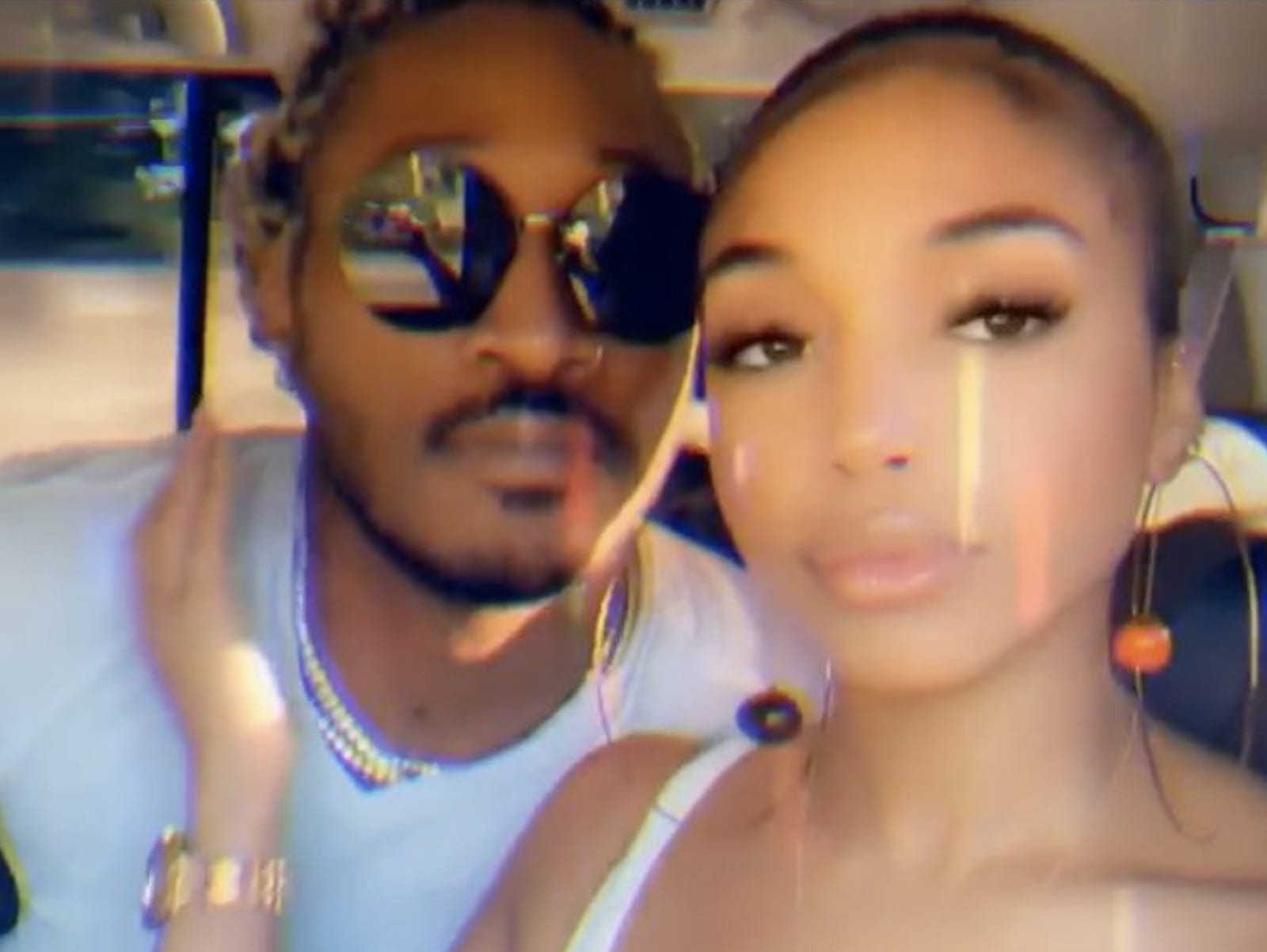 @sohh @sohhdotcom
1.9k Views Comments Off on Lori Harvey Beware? Future Says He Doesn’t Have Problems W/ Women Telling Him What To Do
Share

Future Won’t Be Told What To Do

Over the past few hours, footage has surfaced across the Internet of Future speaking big facts on himself. The Georgia native is shown on a video saying he refuses to deal with problems where a woman tells him what to do.

In February 2020, the rap star delivered a jaw-dropping bikini shot of his 23-year-old queen. The pic features LH showing off her booty alongside a pool.

Lori Harvey took things up a few notches. The 23-year-old shared a thirst trap-approved clip of herself getting out of the same pool.

Comments Off on Lori Harvey Beware? Future Says He Doesn’t Have Problems W/ Women Telling Him What To Do