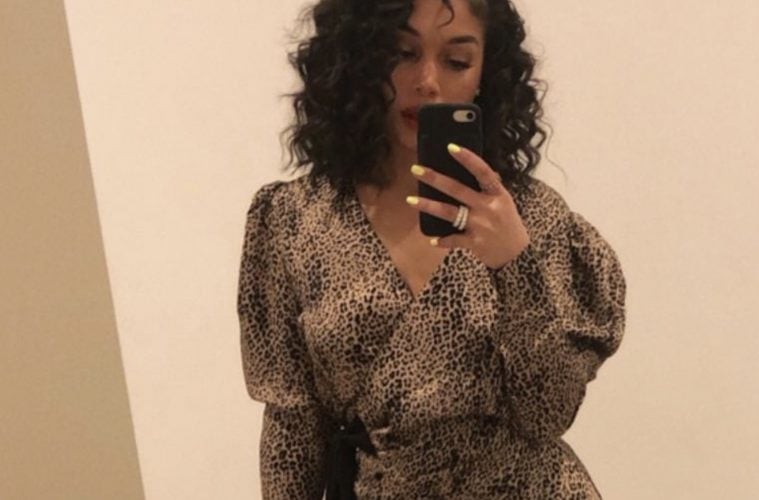 Hollywood model Lori Harvey keeps giving the Internet all the clues necessary to connect her to rap star Future. New footage has surfaced and suggests they’re getting extra comfy with one another in Nigeria.

On Monday, a clip suggested Future’s kicks were in Lori’s hotel bedroom.

This past weekend, more clues surfaced about Lori and Future both coincidentally being in Nigeria at the same time.

According to recent reports, Lori low-key pulled through to Future’s 36th birthday party.

Harvey was spotted — surrounded by bodyguards — at Future’s 36th birthday party in Los Angeles on Nov 21. Harvey, the 22-year-old stepdaughter of Steve Harvey, has been keeping a relatively low profile since being arrested over a hit-and-run in October. She is due back in court in January. Prior to being linked to Future, she was seen out and about with Sean “Diddy” Combs and his son Justin Combs. (Page Six)