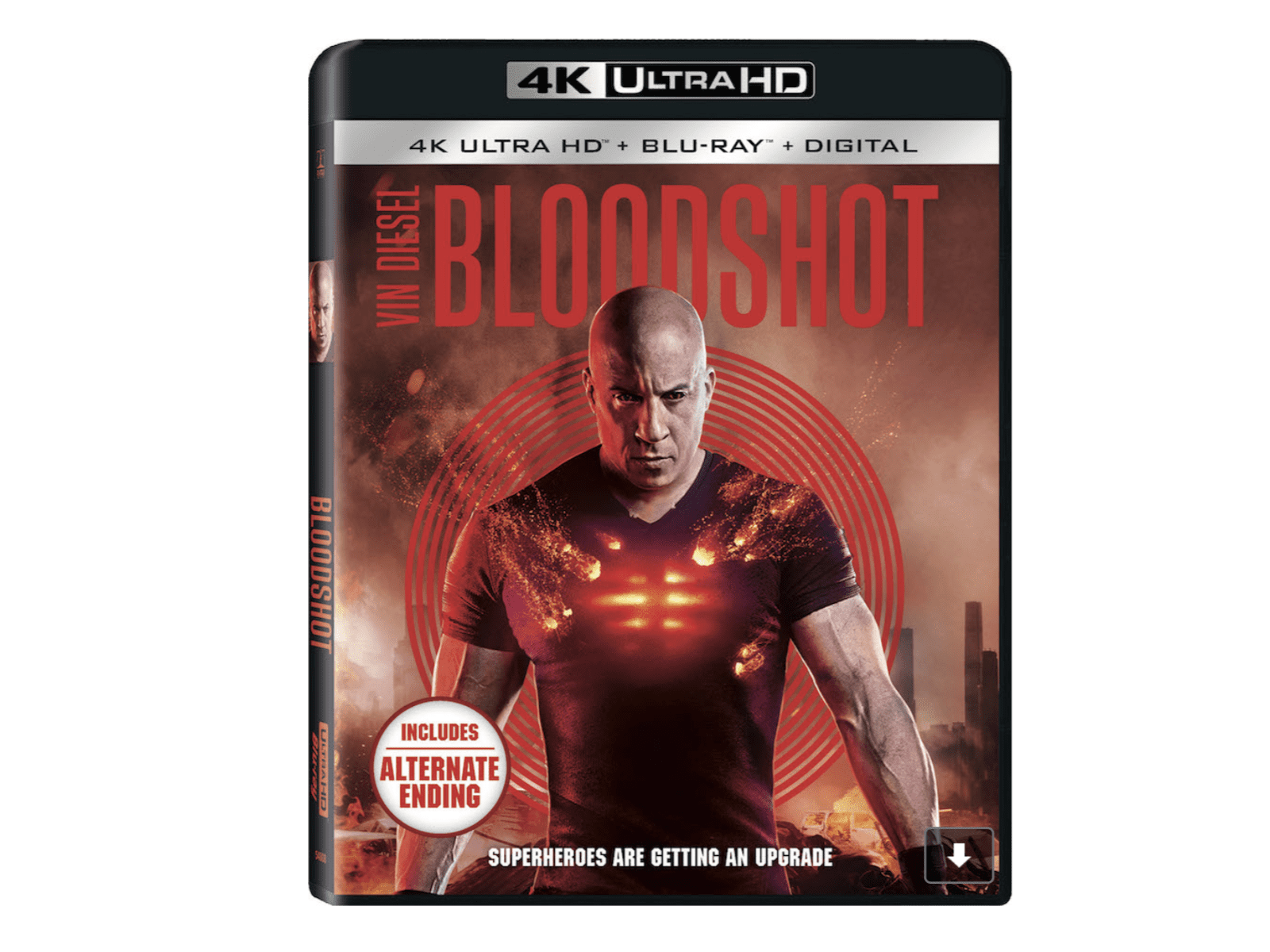 Hollywood superstar Vin Diesel is helping everyone get a jump start on their weekend entertainment with a must-see action thrill ride. This week, the Fast & Furious star’s latest high-impact flick Bloodshot arrives on 4K Ultra HD and Blu-ray.

Check out the details below and grab your copy!

Based on the bestselling comic book, Vin Diesel stars as Ray Garrison, a soldier recently killed in action and brought back to life as the superhero Bloodshot by the RST corporation. With an army of nanotechnology in his veins, he’s an unstoppable force –stronger than ever and able to heal instantly. But in controlling his body, the company has sway over his mind and memories, too. Now, Ray doesn’t know what’s real and what’s not – but he’s on a mission to find out.

4K ULTRA HD (will include Blu-ray in packaging)

Comments Off on Look: Vin Diesel’s Bloodshot Is Now On 4K Ultra HD + Packed With Tons Of Bonus Features 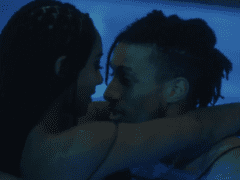 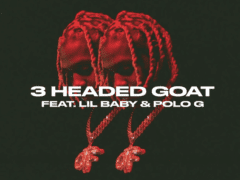