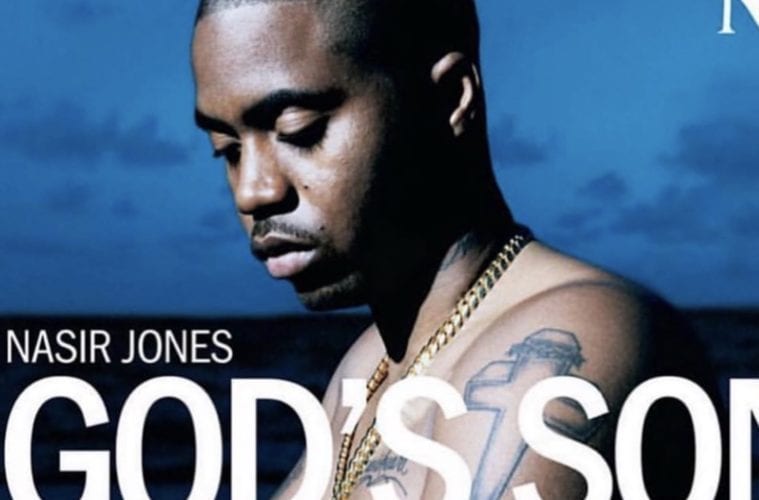 New York rapper Nas is big on huge anniversaries. The hip-hop veteran recently reflected on putting out his unforgettable God’s Son album in 2002 and revealed major behind the scenes details. Look and comment below!

My life on wax. Dec 13th 2002. I wrote I Can for my daughter @iamdestinyjones I did a song called Dance for my mom Ann Jones who transcended that year. Get Down was one of my fav’s. Album was recorded mostly in Florida in two weeks. Orlando and Miami. Finished in NYC. If Heaven Was A Mile Away featuring @missjullyblack went crazy. @aliciakeys Eminem produced a Hard joint on this, The Cross. Shout out to @Salaamremi@stevestoute@alanthechemist and everyone who contributed. Thank you. Made You Look! Thanks to the people.