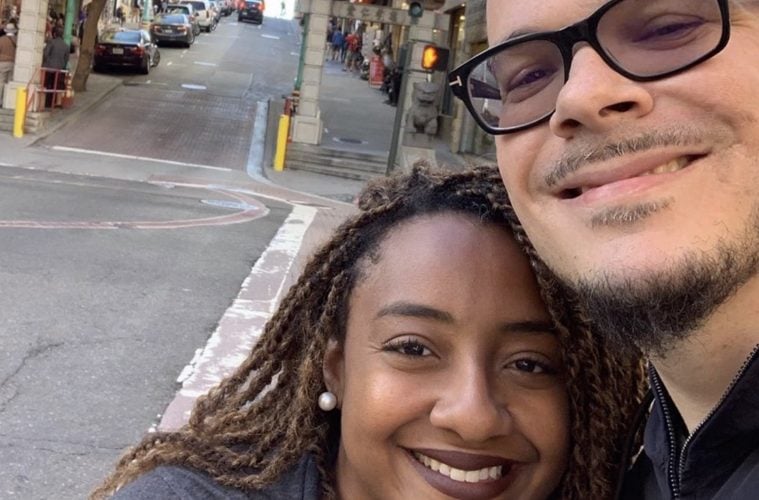 Look: Black Lives Matter Activist Shaun King Proves He’s Raised $34.5 Million + Didn’t Steal A Dollar Of It – “This Is Very Important To Me”

Black Lives Matter activist Shaun King is leading by example. The political personality has come forward to reveal his involvement in a investigation to prove he’s raised $34.5 million for families and didn’t steal any of it.

This is very important to me, OK? CLICK THE LINK IN MY BIO or go now to ShaunKingFundraisingReport.com.

Since the Black Lives Matter Movement began, I’ve helped raise $34.5 million for families impacted by police violence and white supremacy, for families impacted by natural disasters and personal tragedy, for charities and justice reform, and everything in between. I’ve helped raise more money than any other single person in the movement during this time. I’m proud of this.

But for the entire time, people have been saying that I’m stealing the money. They’ve said these fundraisers are frauds and scams. First, those lies were exclusively said by white supremacists, then ultra conservatives, then mainstream conservatives. And I always thought it would end there. Then liberal white people started repeating the lie. Now the lie, after being repeated for years, is mainly being spread by Black folk – and I don’t mean fake accounts, but real people, with verified accounts, who openly and brazenly post complete fabrications about my fundraising.
So I gave a 7 person team of experts complete access to every fundraiser I’ve ever been a part of. And this team, which includes: Tamika Mallory, Co-Chair of The Women’s March and Co-Founder of Justice League NYC; Becky Bond, partner at The Social Practice; Tiffany Hawkins and Allan Boomer, financial experts with Momentum Advisors; Rob Smith, attorney and executive for The Justice Collaborative; David Mitrani, attorney for Sandler Reiff; and Lee Merritt, civil rights attorney — with the support of CPA and tax attorney Richard Bell.

I gave them full access to the past 5 years of my tax returns.

I gave them full access to the past 10 years of my checking accounts, savings accounts, investment accounts, credit cards, and money management software.

I introduced them to every family and every attorney and every charity and campaign I’ve ever supported.

And I gave them full permission to report their unfettered findings – good, bad, and ugly.

And what they found is in this 72 page page report – including statements and testimonials from 49 different families I’ve supported.