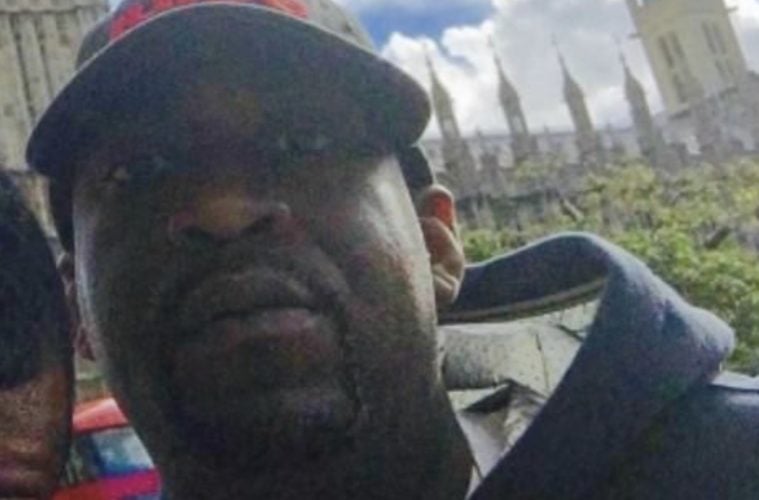 New York rappers Lloyd Banks and Tony Yayo are “this” much closer to making a G-Unit reunion go down. The duo have announced plans to link up for an overseas run.

On Friday, the Talk of New York went to Instagram to announce a September Australia and New Zealand tour.

Earlier this summer, the Unit boss 50 Cent went to Instagram to acknowledge the group had performed less than 10 shows together without him in almost 20 years.

Recently, 50 used a pic of estranged Unit member Young Buck and rap rookie Lil Nas X – who has come out as a gay musician – to imply the rapper is into same-sex relations.

Weeks prior, Buck Marley made jaws drop by going in-in on the Unit leader with his “Foofy” battle record.