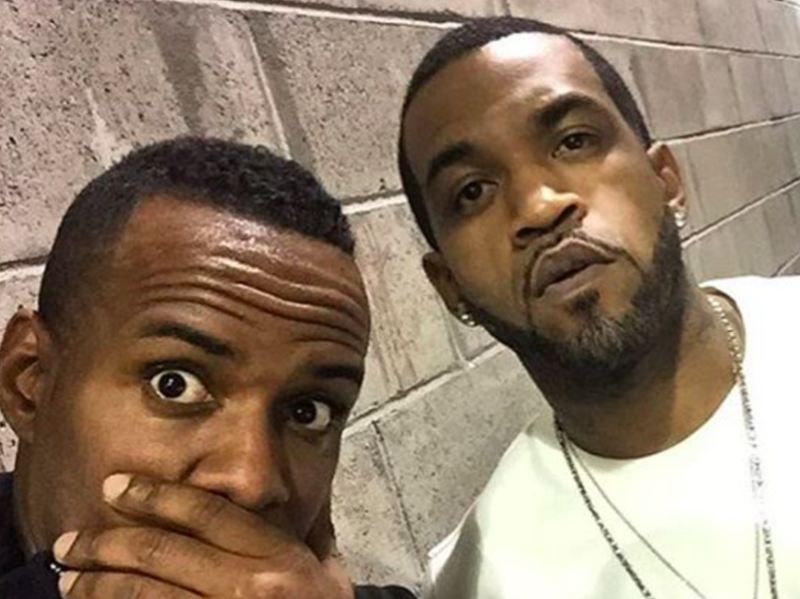 The Punchline King went to Twitter Wednesday night to speak up on the “greatest” chatter.

Since yesterday, rap heavyweights from UGK’s Bun B and The Roots’ Black Thought hit up rap veteran Wale‘s Instagram comments section to co-sign his own G.O.A.T. talk.

On Tuesday, Wale jumped on Instagram to put his name in the discussion of hip-hop’s greatest rappers.