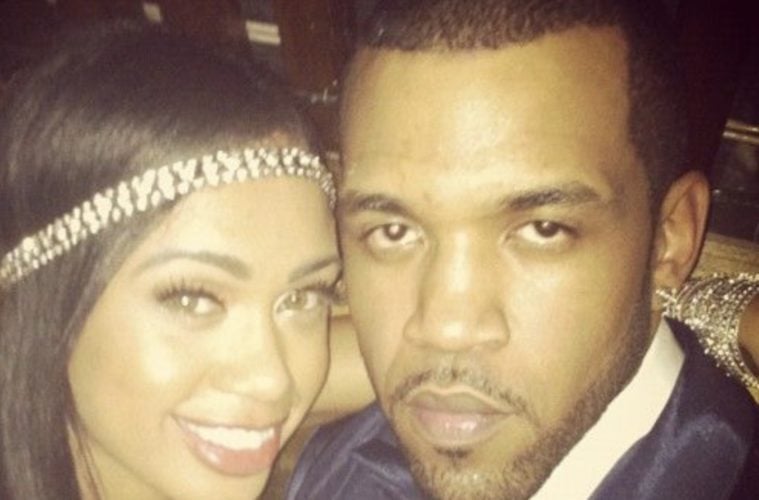 Lloyd Banks On Everyone Thinking He Quit Rap: “One Sarcastic Tweet Did All Of This? Calm The F**k Down”

New York rapper Lloyd Banks isn’t going anywhere but to the top of the rap food chain. The hip-hop veteran wants fans to know he never intended on sparking retirement speculation after putting out a dicey tweet earlier in the week.

On Friday, the Punchline King hopped on Twitter to admit his form of sarcasm rubbed people the wrong way.

Initially, Banks jumped on Twitter and shut down the idea of new music dropping anytime soon.

Earlier this summer, the Unit boss 50 Cent went to Instagram to acknowledge the group had performed less than 10 shows together without him in almost 20 years.