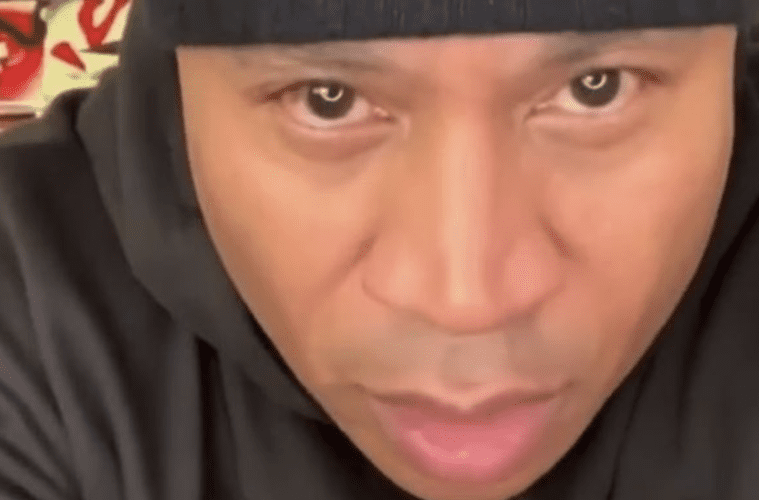 Rap icon LL Cool J is putting his pain into the music. The hip-hop veteran has come forward to release a must-watch and thought-provoking freestyle inspired by the death of black man George Floyd and nationwide protests. #BlackoutTuesday

Cool J went to his social media pages this week and didn’t hold back. LL shared a powerful freestyle centered on how many people – himself included – are feeling toward the government and law enforcement.

“For 400 years you had your knees on our necks/A garden of evil with no seeds of respect/In America’s mirror, all she sees is regret/Instead of letting blood live, they begging for blood lead/Revenge is a dish that’s served on platelets/Transfusion or confusion, abusing our intellect/I can’t be bought with a 1200 dollar check/Even though 1200 dollars can make a meal stretch/My mama wasn’t rich but she earned my respect/She made a little bit of money for a lot of blood, tears and sweat/Jumping up and down on police cars, I’m vexed” -LL Cool J’s Instagram