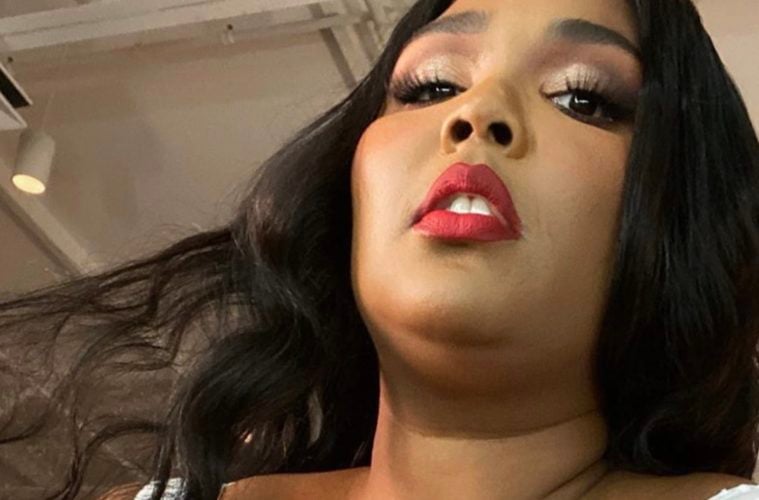 Grammy-winning rapper Lizzo doesn’t want the thirst trap to go away. Instead, the Houston native went online this weekend to help keep things steamy with some NSFW content.

Lizzo didn’t hold back on turning frowns upside down. Liz went to Instagram with a jaw-dropping mirror pic showing off her round booty.

In a recent Rolling Stone cover feature, Liz came clean about her future. She specifically opened up to the idea of having an extended family.

For a long time, the future she had perceived for herself was a lonely one — “no children, two friends” — with her head buried in her work. “But it’s different now,” she says with a sigh, dropping the advice-guru voice she delivers her self-help sermons with on- and offstage. “Like my relationship with my family, I’m working on that. I open myself up to friendships. I open myself up to the idea of children, which is big for me, ’cause my albums are my babies.” (Rolling Stone)

On A Related Note

The same week, Lizzo blessed social media with some jaw-dropping shots from her cover feature.

Lizzo is also making history this year at the upcoming Bonnaroo music festival. She’s the first woman to headline the main stage.