According to reports, Mercer has linked up with Tran’s manager in an effort to expand her career into acting.

Sources close to Lira tell us she met with Karrueche’s manager, Jacob York, this week in Atlanta to see if he could provide career guidance. Lira — whose engagement with Ross ended last week — was impressed with how Karrueche remained relevant after her breakup with Chris Brown. (TMZ)

A few days ago, reports claimed Ross had taken back his engagement ring.

Rick Ross is a cold brother! On his SnapChat, he reportedly (rumored) showed off the engagement ring he gave Lira Galore…on his pinky. I’m shocked she gave it back, because that was a gigantic ROCK. Anyway, I didn’t see the actual video, but this is what people are saying at the moment. (AHH)

According to reports, the “Bawse” started to remove pics of Mercer from his Instagram page once news about their engagement being called out went viral last week. 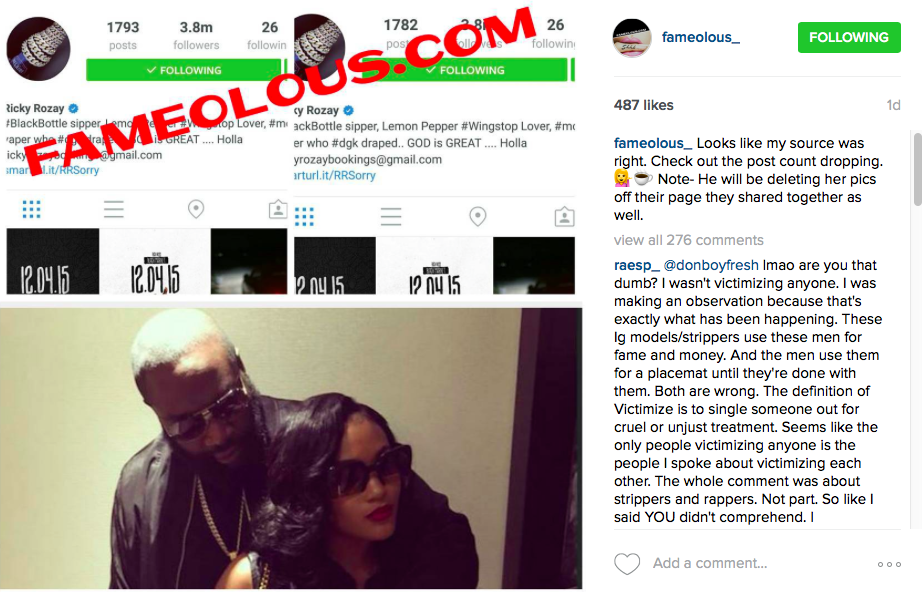 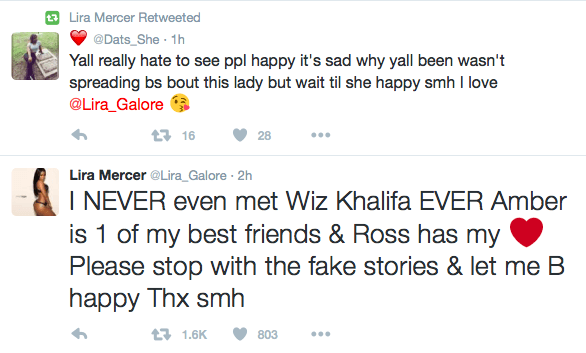