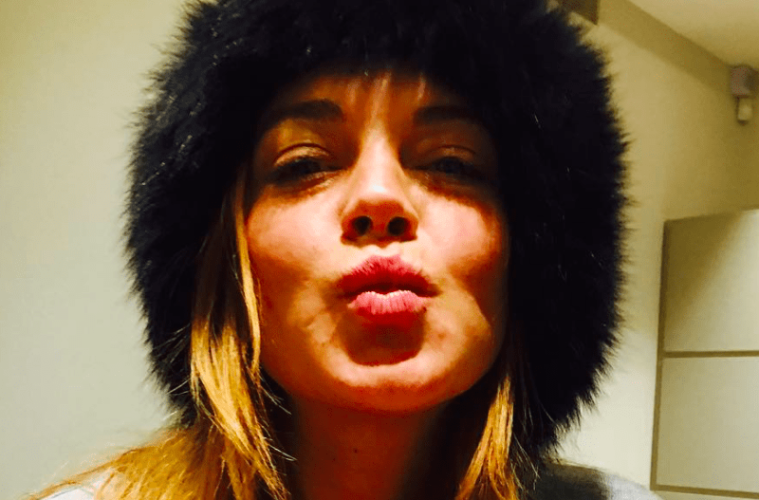 Lindsay Lohan Has A B.I.G. Moment, Tells Diddy She Misses Him

Hollywood actress Lindsay Lohan has social media buzzing after publicly reaching out to music mogul Diddy. The 30-year-old hottie showed some affection this week to the Bad Boy Entertainment head.

A screenshot has surfaced of Puff Daddy reaching out to Diddy after apparently listening to his late protégé Notorious B.I.G. 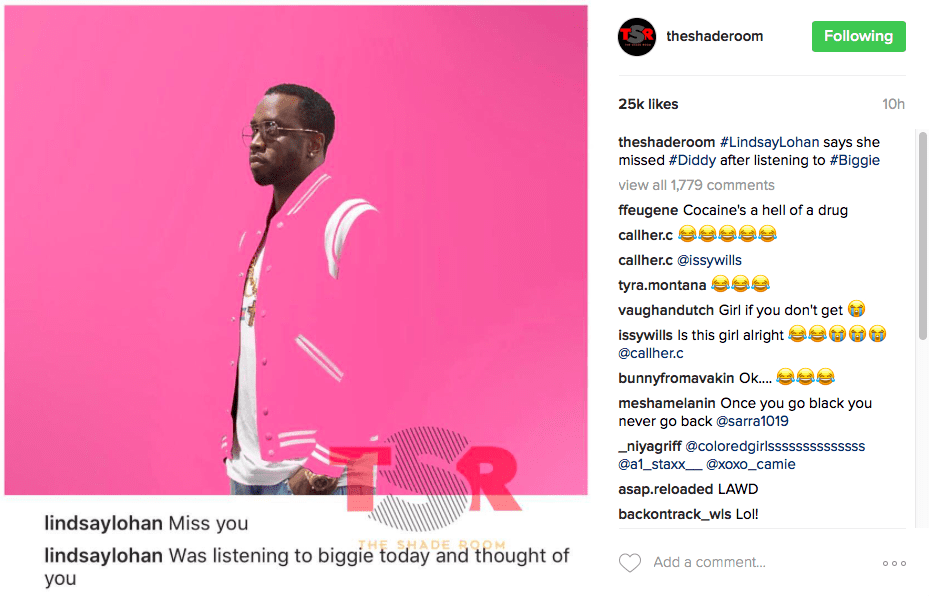 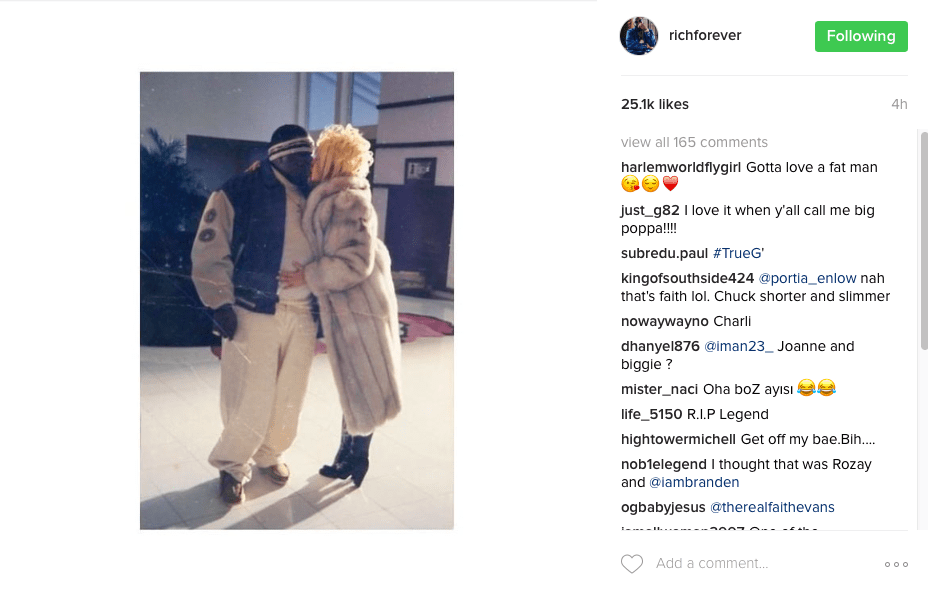 Last month, Yung Renzel paid some homage to Notorious on his IG page. 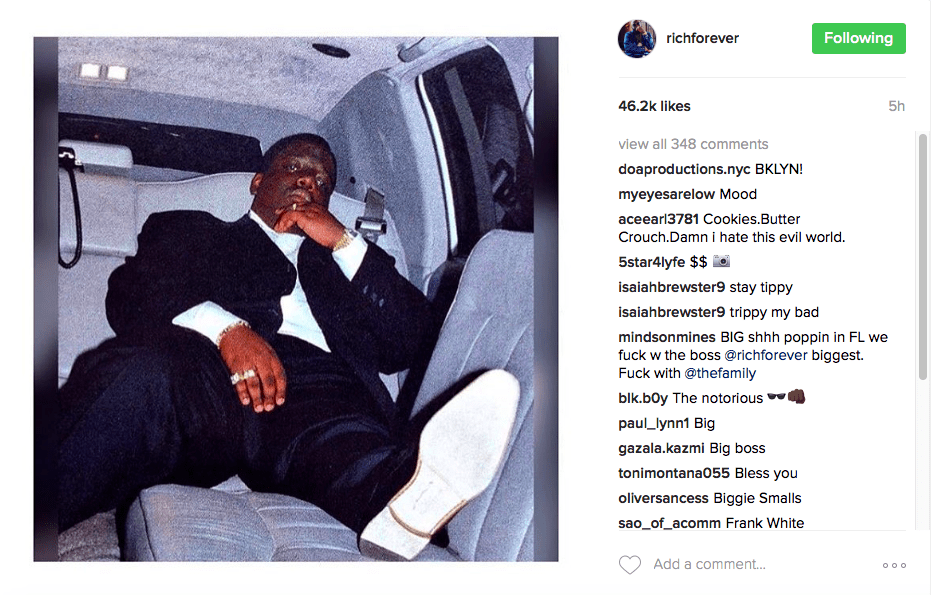 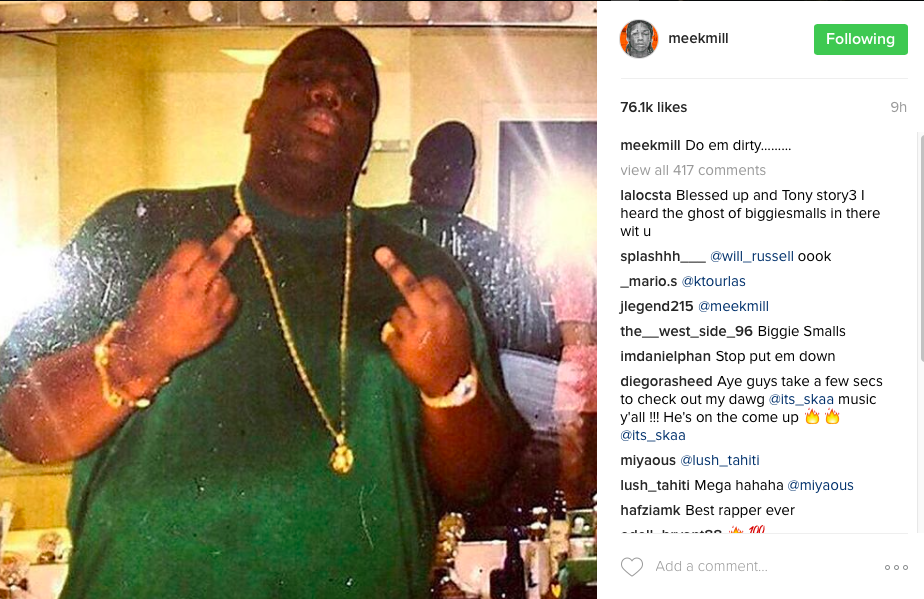