Atlanta rapper Lil Yachty doesn't play around when it comes to respect being paid to his mom. The hip-hop star took a moment to come online this week to remind women they should give his day one the same manners she would give them.

@sohh @sohhdotcom
1.1k Views Comments Off on Lil Yachty Warns Any Woman About Coming Sideways At His Mom: “If A Female Ever Spoke To My Mother Like This…”
Share

This week, Yachty took a moment to go online with some warning footage to the opposite sex. The clip features a woman airing out her hubby for having his mom sit in the front seat of their car instead of her.

“If a female ever spoke to my mother like this, I wouldn’t have anything else to say to her” -Lil Yachty’s Twitter

Recently, Lil Boat went to his social media pages with some new pics. Yachty let fans know he doesn’t play around when it comes to having fresh fingernails and toenails.

Comments Off on Lil Yachty Warns Any Woman About Coming Sideways At His Mom: “If A Female Ever Spoke To My Mother Like This…” 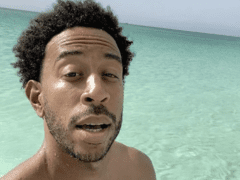 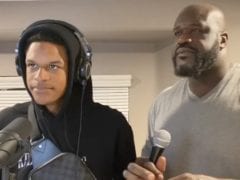