Atlanta rapper Lil Yachty is trying to make sense out of T.I.'s parenting. The hip-hop artist has come forward to share some thoughts on Tip catching heat over doing annual checkups on his daughter's hymen. 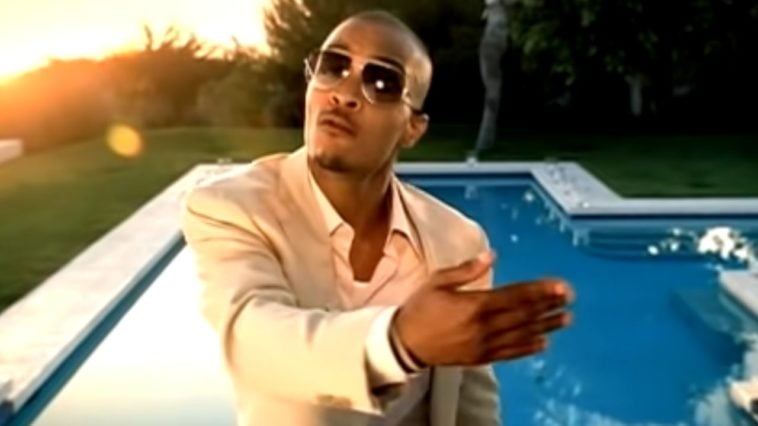 Despite the negative heat T.I. has received, Yachty said the King of the South should be allowed to raise his child the way he sees fit.

“I just feel like when it come to someone’s children on such a personal matter, no one can honestly tell somebody how to raise their children, or how to take care of them or how to look after them,” he said. “That’s that man’s child! … I can’t make every decision for you, but I’m definitely gonna put strong input on your life and try to guide you through darkness, so that when I’m not around you make the smart decisions.” (Too Fab)

Over the weekend, rap entertainers Snoop Dogg and 50 Cent weighed-in on the T.I. controversy.

Last week, a clip emerged of T.I. admitting he isn’t as upset learning his son might be having sexual relations in comparison to his 18-year-old daughter Deyjah.

“I definitely feel different about a boy than about a girl. That’s just the God’s honest truth. I don’t think there’s any father out there who’ll tell you any different.”

The same week, Tip delivered shocking words on his “Life Hacks With T.I.” podcast when he admitted he went with his daughter to have annual checkups to find out if she’s had sex.

“She’s attending her first year of college, figuring it out for herself. And yes, not only have we had the [sex] conversation, we have yearly trips to the gynecologist to check her hymen,” T.I. said. “This is what we do: Right after the birthday we celebrate – and usually like the day after the party, she’s enjoying her gifts, I put a sticky note on the door: ‘Gyno. Tomorrow. 9:30.’ So we’ll go, you know what I mean, and sit down and the doctor will come and talk and the doctor’s maintaining a high level of professionalism. He’s like, ‘You know sir, I have to, in order to share information’ — I’m like … ‘they want you to sign this so we can share information. Is there anything you would not want me to know? Oh, OK. See doc? No problem.’” (“Life Hacks With T.I.”) 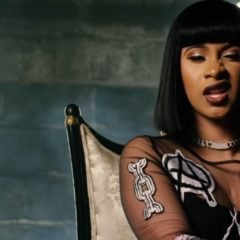