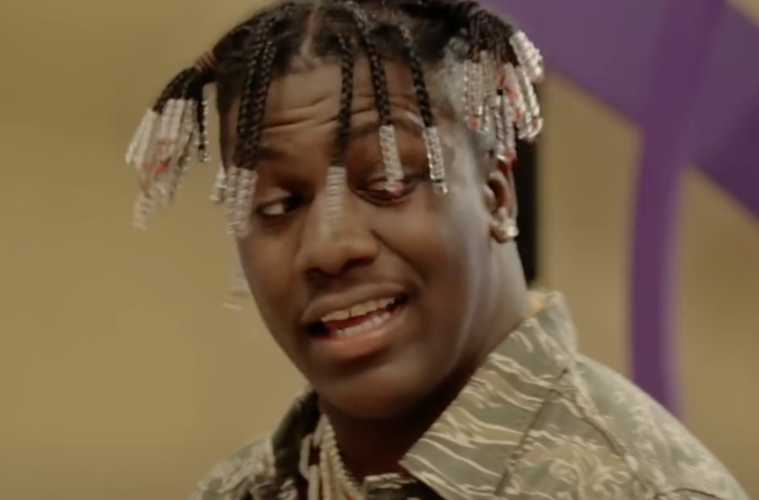 This weekend, Yachty hit up his social media pages to get at Donald. Instead of getting super deep, Lil Boat simply said he couldn’t give Trump a pass if he goes through on the ban.

Over the past few hours, the Internet has lit up everyone’s social media feeds with smoke aimed at Trump. People went at Donald with a slew of epic memes in an effort to make him reconsider ending TikTok for people in the Untied States.

There’s already speculation about technology giant Microsoft having an interest in buying TikTok.