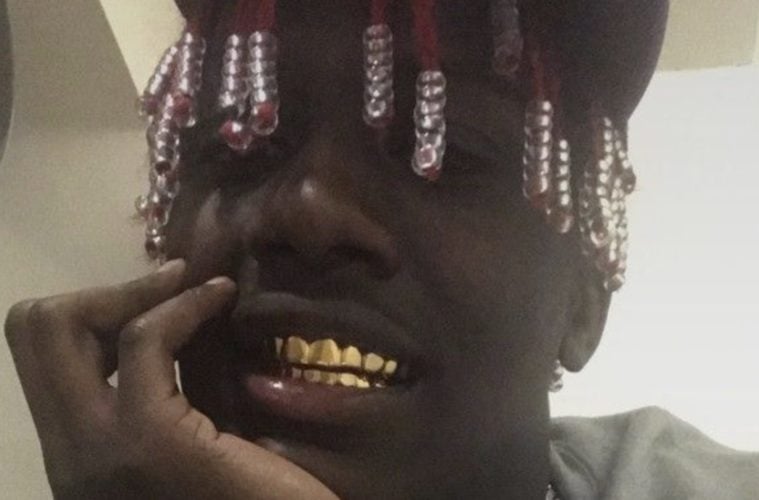 Atlanta rapper Lil Yachty is letting fans know the 6 God can take a joke. The hip-hop star has revealed Drake‘s reaction to getting name-checked on his “Yacht Club” collaboration with rap rookie Juice WRLD.

According to Lil Boat, Drake didn’t lose his cool about having his personal life referenced.

“At the time, we were in the booth together actually. He said it and I was like, “Wow, okay.” [Sighs.] I talked to Drake about it and he said it was all good. He felt there was really no harm. I told Drake before, because I f*ck with Drake. Then it came out and he laughed at it.” (Billboard)

“I’m a young king, I might f*ck Alexis Texas/But I ain’t on no Drake sh*t, I won’t get her pregnant/D*mn, young Juice WRLD, boy, you reckless/And I feel you, until I get her naked” (“Yacht Club”)

Drake and Sophie now share a son together despite only having a short-lived romance.

“I’m in Wyoming, I play him “March 14.” I send him a picture of my son. I tell him I’m having trouble with my son’s mother. We had a conversation. … “[The next day,] I wake up, and all these dates are out. Then the next two days, whatever, I wake up now to this text from him, passive like, ‘Yo, I love you brother.’ ‘Lift Yourself’ comes out with him just talking nonsense. Oh this guy’s trolling me. This was like a manipulative, like, ‘I wanna break you’ thing. So I said alright. I’m gonna go back to distancing myself again. I know what this is. Then, the first album drops. And of course there’s a diss song toward me that you produced, that’s talking about writing? I was just there with you as friends helping you, and now you’re dissing me. So I’m like, man, this is dark.” (“The Shop”)

Songs Drake said he wrote AFTER his beef with Pusha T/Kanye:

Nonstop
Mob Ties
In My Feelings
8 Out of 10