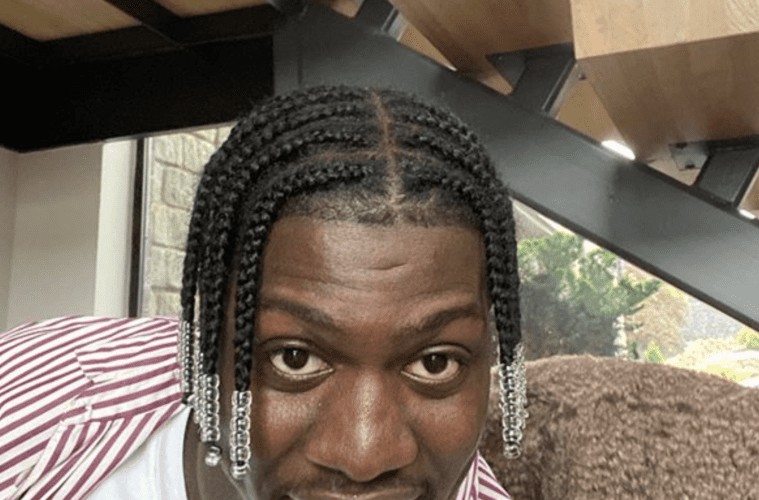 Atlanta rapper Lil Yachty is all about cleanliness. The hip-hop star went online this past weekend to share some up-close looks at his pedicure and manicure goals.

Heading into Monday, Lil Boat went to his social media pages with some new pics. Yachty let fans know he doesn’t play around when it comes to having fresh fingernails and toenails.

In May 2020, Yachty came through on releasing his Lil Boat 3 album. The project came packed with nearly 20 songs.